Spanish companies at Expo Riva Schuh close an edition above expectations and look to the future with confidence in a more sustained recovery as of July, even if will take time to return to pre-crisis levels

Turkish exports: stable even during the pandemic

Turkey has been able to preside over the reference markets of the EMEA area even during the health emergency and, in a trend of “proximity globalisation”, it is increasingly establishing itself as a quality outsourcing site for footwear and leather goods 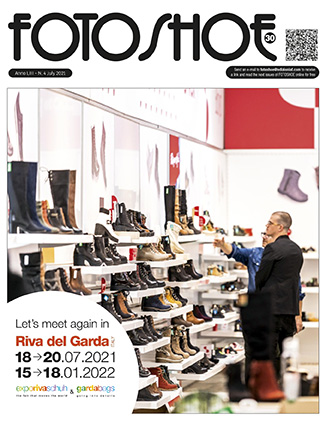 The Pakistani footwear industry is a candidate as a location for production outsourcing and dialogues with the European markets by leveraging its strategic participation in Expo Riva Schuh, a show that has hosted a fair number of its companies for over ten years

The Portuguese brand focuses on a quality product, on a distribution strategy aimed at different markets and looks to the future with optimism, strong from the growing interest of consumers in comfort footwear

Fabio Capitelli, a passion for shoes

The classic proposal of Ballerina and the trendy proposal of Alba Moda: Fabio Capitelli, who is in charge of sales for the two brands on international markets tells us about his passion for shoes and how trusting in the expertise of a representative is fundamental in the footwear industry

A very difficult first term, due to Covid, which pushes the Confederation to increase its lobbying activity on European institutions to protect the sector in such a delicate moment.

Saye, a young brand that focuses on sustainability

Launched almost 2 years ago, Saye - which in slang stands for ‘say Yes’ - is a sustainable leisure footwear brand.

Thebe Magugu, the star of Pitti 100

Accompanied by a capsule of Cuoio di Toscana, Thebe Magugu, South African designer, made his debut as special guest of the 100th edition of the Florentine fashion kermesse.

From cactus, here are the vegan sneakers

In the new capsule collection, UGG's iconic models are rethought with the use of natural materials to reduce the environmental impact

Double anniversary on the Brenta Riviera: the Footwear Polytechnic turns 20 and the Consortium Maestri Calzaturieri del Brenta celebrates almost a half century of activity. 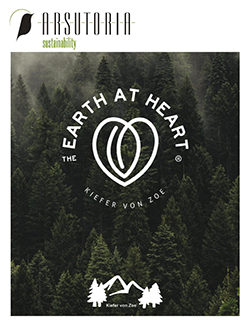 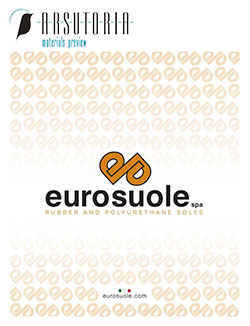 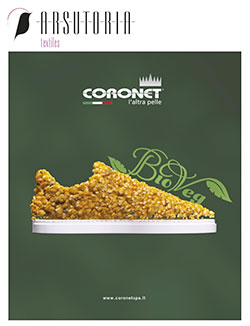 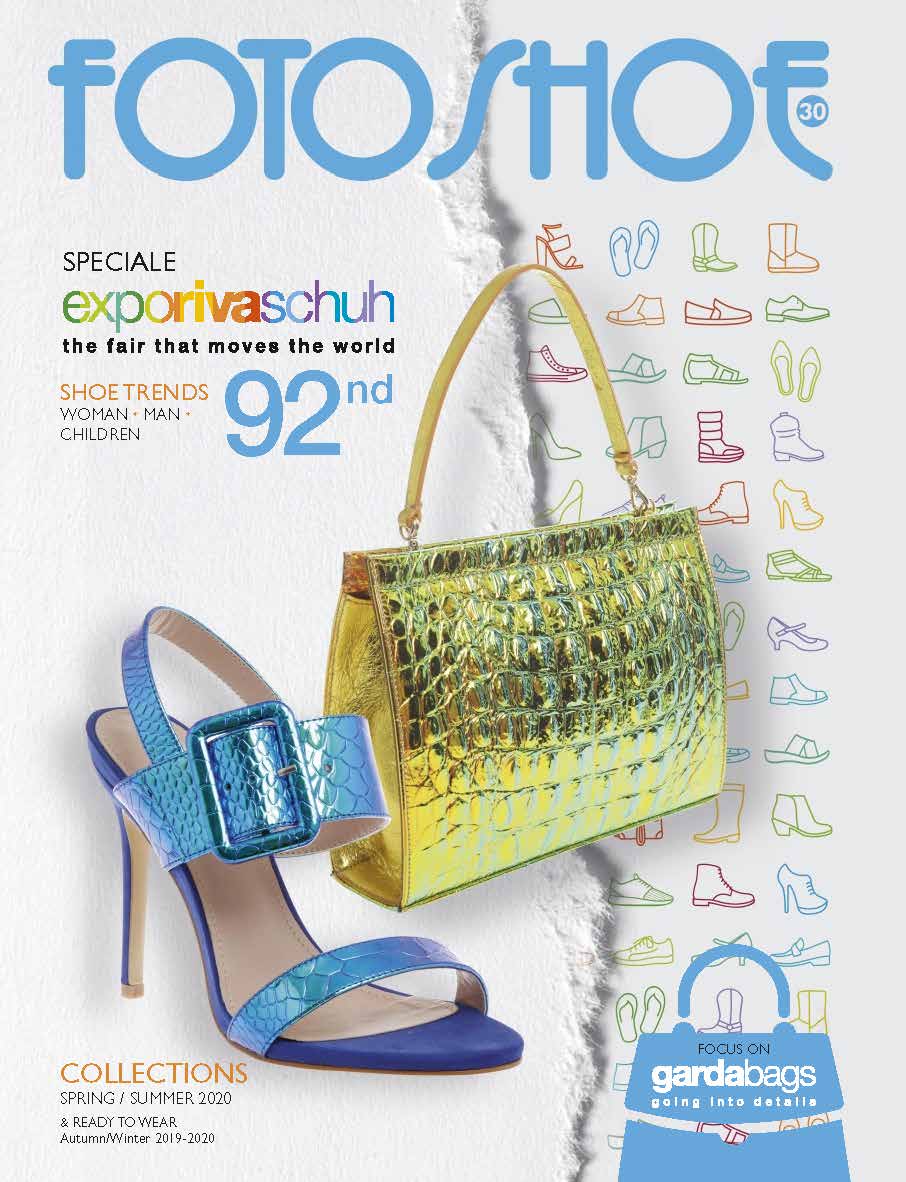 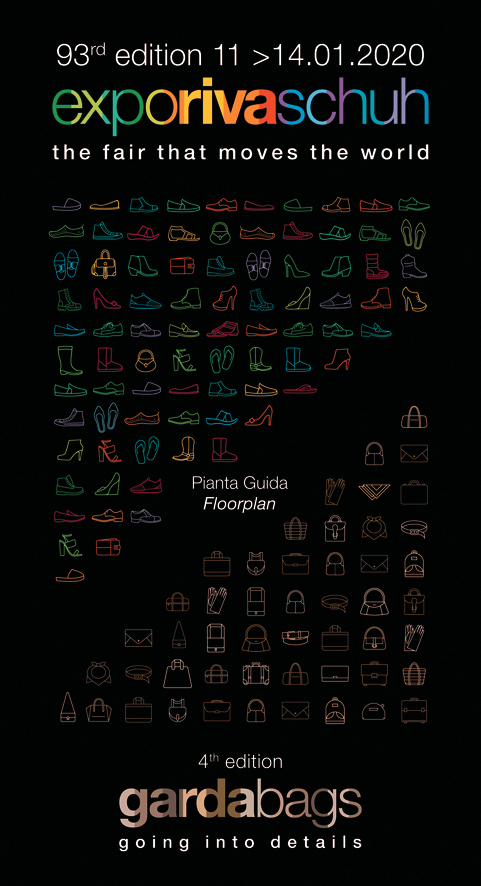 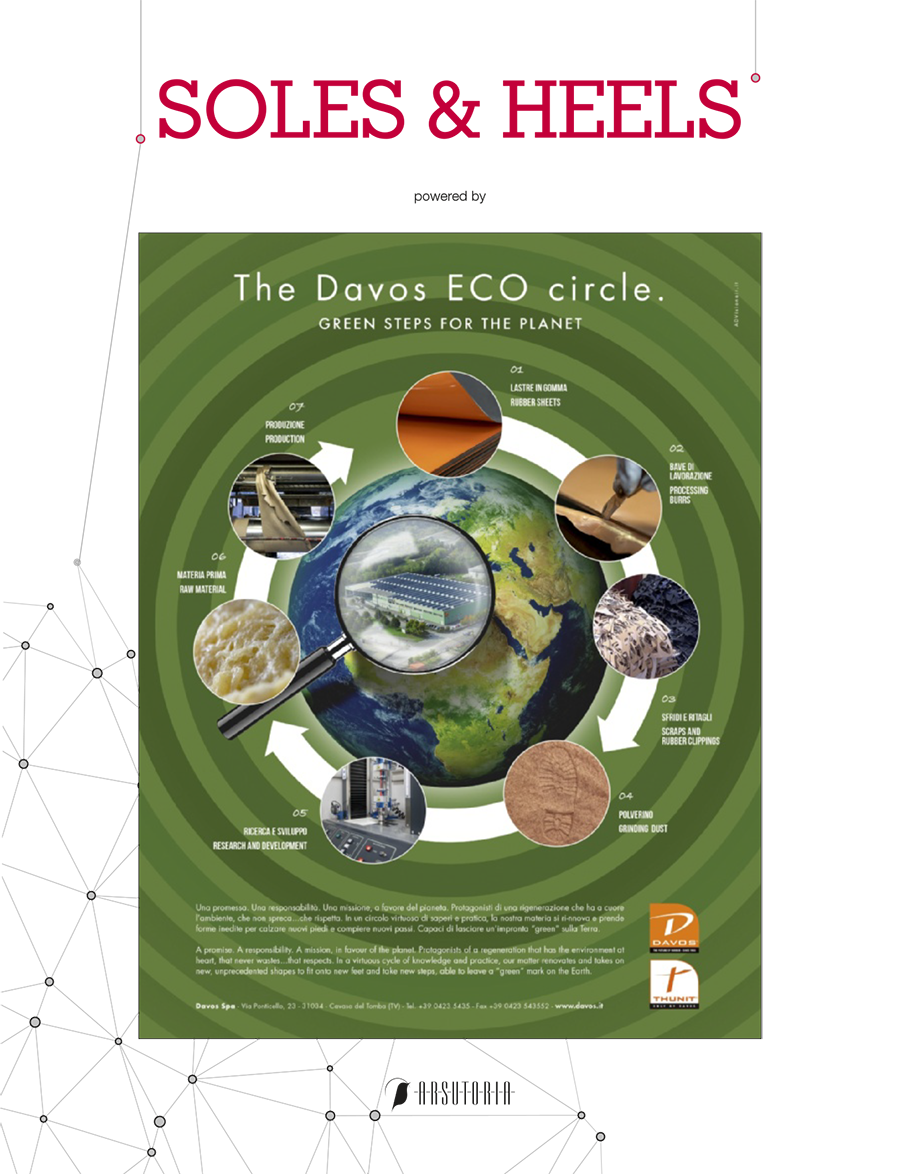 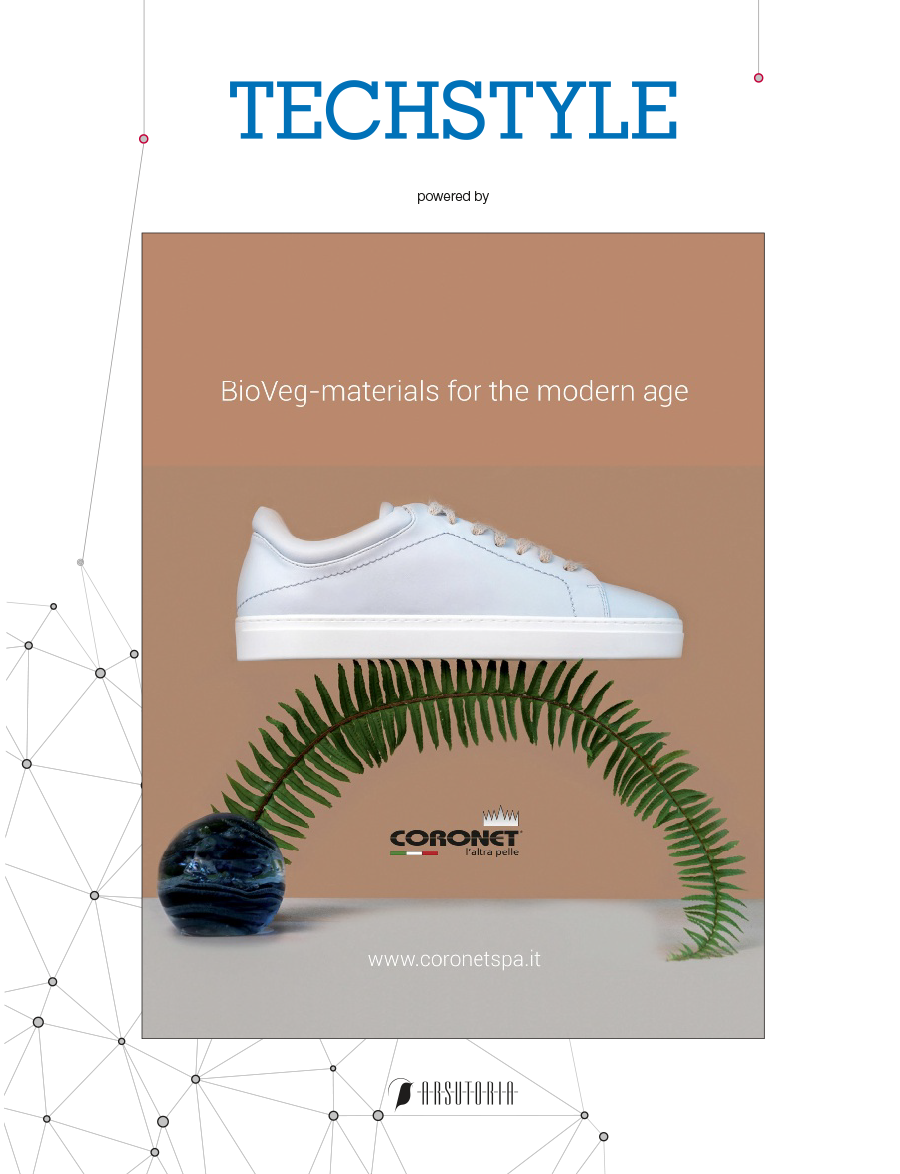 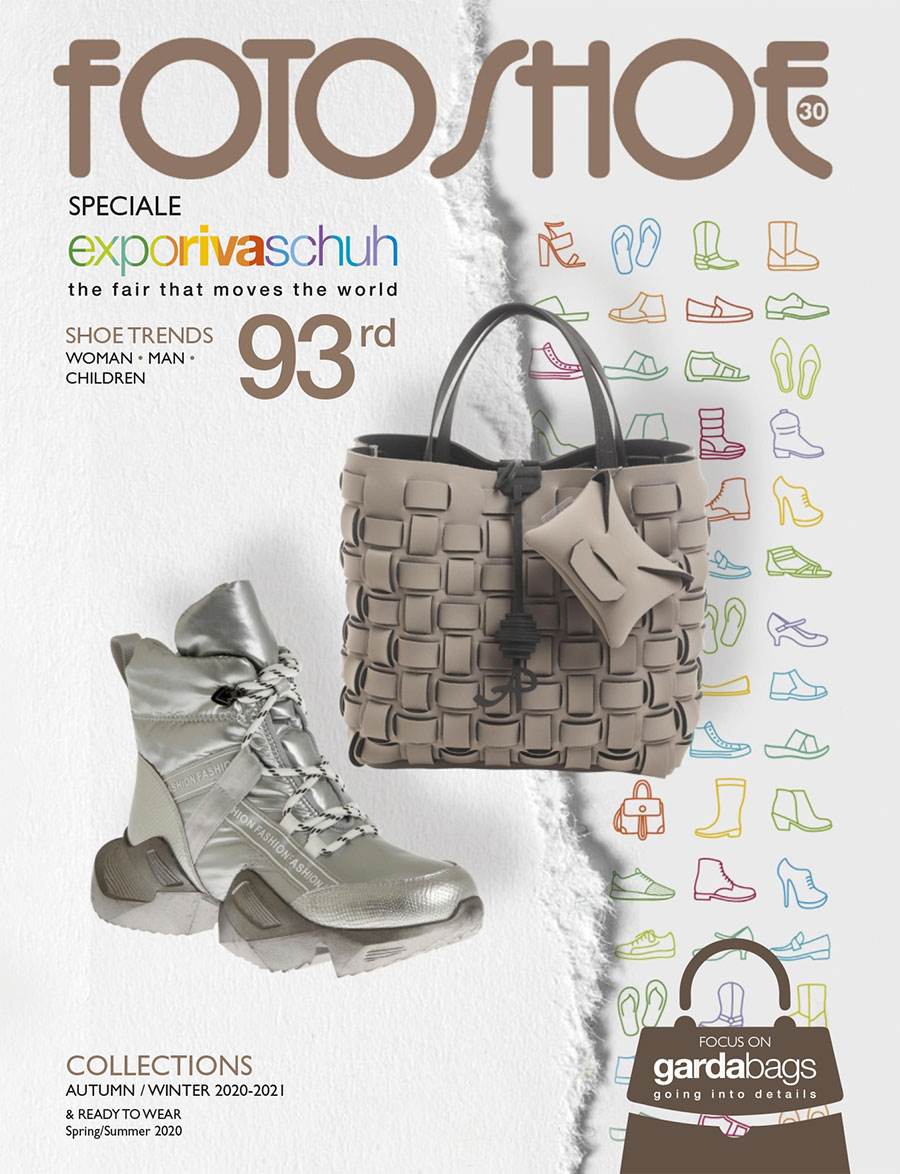 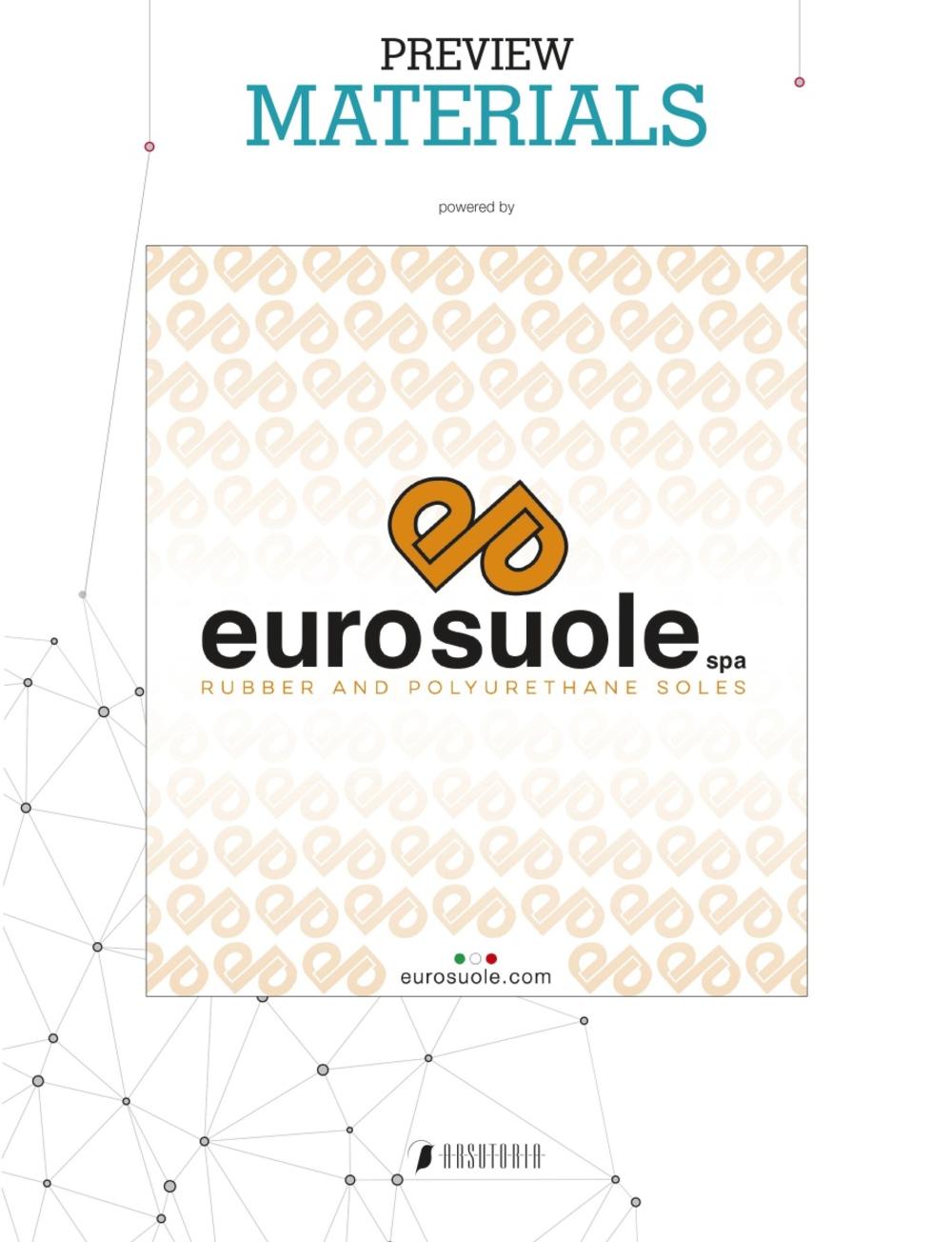 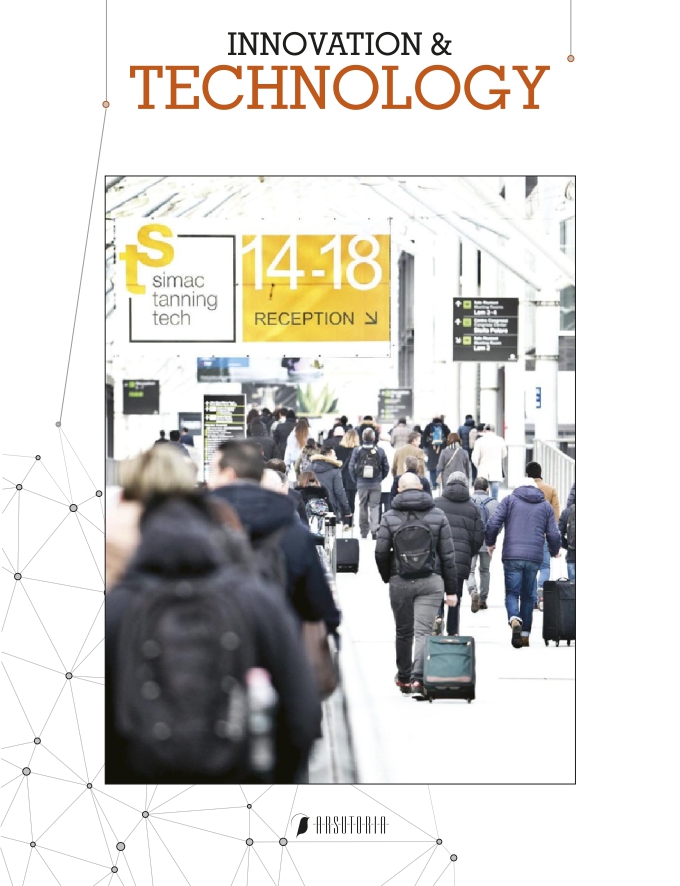