The e-Commerce Trends in China for 2022

Sustainability, Generation Z consumers, and livestreaming, all of which have emerged in the last year, will be confirmed in 2022. But there's a lot more to learn about China's emerging e-Commerce trends. 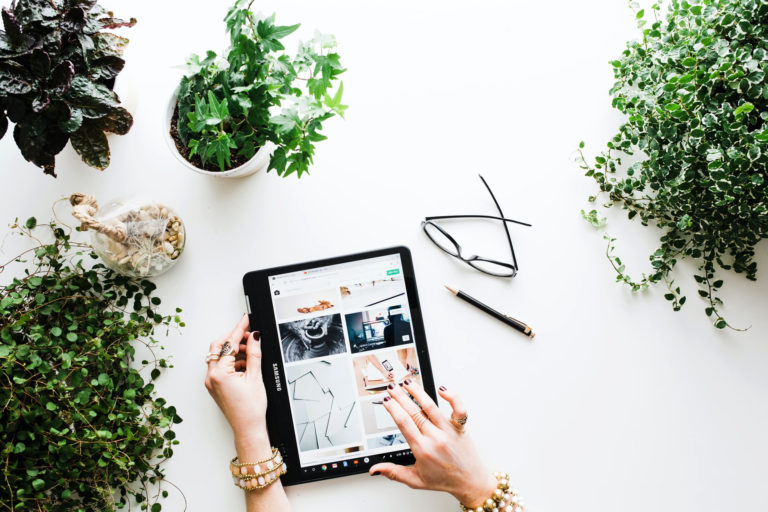 Climate change's gravity is an issue that continues to excite people's interest across a wide range of industries, and sustainability is one of the sectors where the most work is being done to improve products. The e-Commerce platform of Alibaba Group is at the forefront. It makes announcements on the issue, such as lowering carbon emissions by 1.5 gigatonnes by 2035 and partnering with logistics businesses focused on delivering items in environmentally friendly packaging and encouraging box recycling.

Recycling is also favoured by the blooming of digital second-hand markets in China, such as Alibaba's Idle Fish platform, which facilitates the sale of second-hand and vintage items, often known as re-commerce. Those who sell are motivated not only by the desire to save space, but also by the desire to offer second lives to goods and clothing that are no longer in use, so promoting a more sustainable lifestyle.

This purchasing method is appreciated by Generation Z consumers, who make up only 15% of the Chinese population but make over 25% of online transactions relating to new brands. Generation Z, also known as Post-Millennials, has the potential to be trend-setters, dictating what will be popular in the future. Among the products most purchased by these young consumers: fashion subcultures, cosmetics, gender-neutral perfumes and healthy food.

The Chinese market's strength and innovation have sped the introduction of numerous luxury brands, such as Cartier and Tod's, into the lives of the middle class of this country, which is the world's second-largest economy, by using e-Commerce and multi-channel experiences. Tod's has had several of its brands on Alibaba's online platform, Tmall Luxury Pavilion, since 2017. By using the Livestreaming service, It has made it possible for consumers to browse the lists of their luxury products on the Alibaba platforms during events such as the Global Shopping Festival.

Livestreaming has allowed, in part, the overcoming of restrictions on international travel by offering the opportunity for digital tourism. Many cultural institutions worldwide, such as the British Museum in partnership with Fliggy have used live video to offer virtual tours. From Italy the Colosseum, the Borghese Gallery and Il Ballo del Doge have joined too.

Another e-Commerce innovation in China is self-driving robots, which are a solution to the rising shipping demands associated with online purchases. Robots can overcome the difficulties often caused by home deliveries. Local couriers will no longer be required to deliver packages directly to buyers but will instead be allowed to entrust them to a robot, which will be a quick and reasonably cost alternative.

Technology that is always developing is once again the winning weapon for quickly responding to the demands of producers, traders, and purchasers, becoming a spokesperson not only for innovation, but also for sustainability and inclusivity.