According to data from HDS/L – Federal Association of German Footwear and Leather Goods Industry, the figures of the sector are improving, imports are decreasing, while sustainable policies will be increasingly crucial. 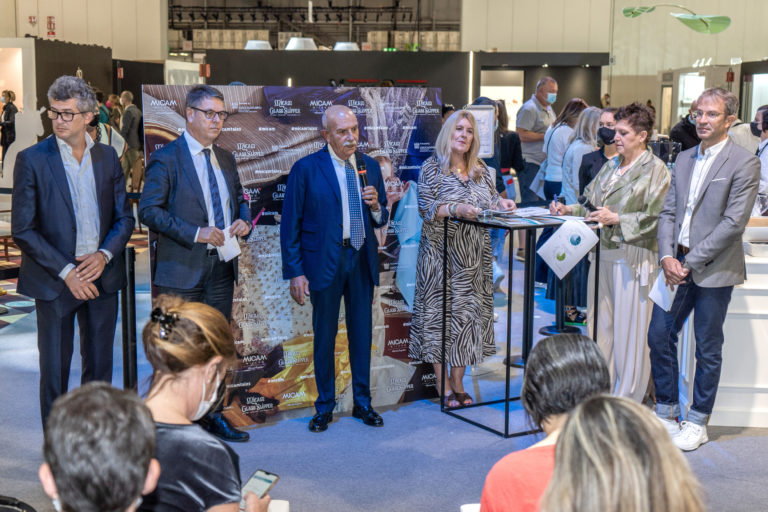 Data of the German footwear market and of shoe factories with more than 50 employees, show a 12.5% growth in sales equal to 1.44 billion euro in the first half of 2021. A growth sign (both on the domestic market and on exports) that bodes well for the German market, severely tried by the second lockdown that has undermined the distribution network as well as the manufacturing industry, capable of withstanding the impact only thanks to state aid. An interesting data emerges from the figures collected by HDS/L: only safety, sports and children’s shoes maintained sales at pre-pandemic levels. The figures regarding employment are less positive. Due to the closures of the shops, shoe factories had to cut staff or reduce their working hours: a decline of 6.2 percentage points, again in the first half of 2021.

In terms of producer prices, the German footwear market maintained substantial stability compared to the first 6 months of 2020, balancing the slight increases in safety shoes with the decline recorded for all other types. Consumers, instead, experienced a 1.8% growth rate on their receipts.

Also exports grew: 162.5 million pairs, for a value of 3.7 billion euro, left German factories to reach foreign markets, reaching + 8.7% in quantity and +14.9 % in value, again in comparison with the first months of 2020. The main outlet countries for German footwear remain, in order: Poland, France, Slovakia and Italy. Good news also from the US market which, thanks to its economic growth, imported 7.3 million pairs from Germany, compared to the 3.2 million pairs recorded in 2020. Sandals are undoubtedly the German product that has performed best in terms of exports.

If we focus on imports, on the other hand, the minus sign dominates. In the first 6 months of this year 320.5 million pairs of shoes were imported to Germany (-5.6% compared to 2020), although the value actually decreased by only 1.2%. The main suppliers of the German market are: China (covering 43.6%, down by 4.5 percentage points), followed by Vietnam, Indonesia and India all in a downturn. Imports from Europe are doing better, growing both for Italy and Poland, Portugal and Spain.

What does the German footwear sector expect in the coming months? If at the beginning of the year the difficult management of the pandemic still made German companies in the sector pessimistic, much confidence is placed on the end of this 2021, believing a lot in the possibilities opened up by the growth of exports.

The only notes that everyone fears will remain out of tune concern the continuous increase in the prices of raw materials, the high transport cost and the shortage of specialised personnel. Germans of the footwear sector expect a return to pre-pandemic business levels only in early 2022.