The future of BWM in new markets

Presented during the 10th edition of the Luxury Summit by Sole 24 Ore, the ninth Confindustria report “Exporting the dolce vita” explores the potential of Beautiful and Well-Made Italian products on new markets, forecasting a growth of 40% over the next six years, with exports ranging between 15-18 billion euros. Around 10% of this figure will be accounted for by footwear. 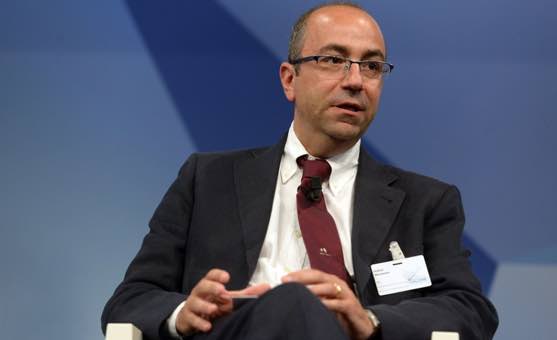 The Italian model based on “beautiful and well-made” (BWM) has conquered also emerging markets: Andrea Montanino, director of the Confindustria Research Centre, presented the results of a study developed with Prometeia at Luxury Summit, demonstrating how the figure of 10 billion euros also includes the remarkable performance of Italian B 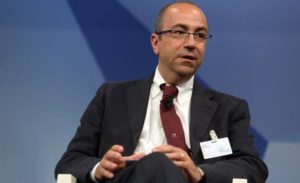 WM imports by emerging markets in 2017: “A figure that could grow to 15 billion euros over the next six years, or to 18 in a more optimistic scenario, in the case a specific and joint action were to be successfully undertaken by businesses, associations, and the country system”.

Already in 2017, Italian BWM imports by emerging countries accounted for 14% of global imports. What is the recipe to their success? The Italian model based on creativity and quality, and on increasingly high levels of expertise and productive upgrading, have allowed Italy to position its fashion, design, and lifestyle products on the high-end range of the market, where they are rewarded by a +20% higher price.

The Italian model is also based on a policy of commercial expansion, which looks to new markets: in fact, the study provided a detailed picture, indicating those countries belonging to the top premium range – China, Russia and United Arab Emirates –, those that are on the rise – Saudi Arabia, Mexico, and Malaysia – and those of small dimensions, but with an interesting potential – Thailand, Brazil, and Kazakhstan. With many fierce competitors already present in these markets, Italy has 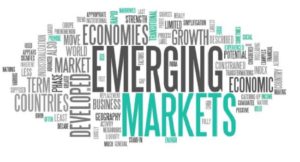 capably carved out an important role for itself in these countries, where often its products have been rewarded in terms of price. In the near future, these markets should experience a significant increase in consumption and a rise in the number of new rich: according to the report’s estimates, in six years, the potential consumer base of Italian BWM products will grow by 174 million people, in a trend superior to that of mature markets.

Among the sectors analysed by the study, footwear represents 10.2% of BWM purchases made by emerging markets. A share that could rise to 10.8% in 2023, thanks to the growth of various countries in Eastern Europe, North Africa and the Middle East, Asia, and Latin America.

Italian BWM imports by emerging countries in 2023 will arrive at 1.6 billion euros, with an upswing in value equal to +505 million euros (+47%): Russia will remain a key market with margins for expansion superior to those of China (+169 million euros compared to China’s +115 million euros), but also in markets like Turkey and South Africa, Made in Italy could reinforce its position.

The study also analysed competitors of Made in Italy in emerging markets: China in Russia, Indonesia in China, highlighting a loss of competitiveness in the United Arab Emirates and Saudi Arabia, while Made in Italy competitiveness will instead be reinforced in Turkey, Mexico, and South Africa. If, instead, the shares are analysed, the greatest amount of growth in 2017 was that in Lebanon (+30%, as the market that also grew the most in the 2012-2016 period), followed by China (+20%, but with imports ten times great than this), and Turkey and Russia at +15%. The report ended by identifying Turkey (+5%), followed by China, South Africa, and Mexico, as the destinations where Italian BWM shoes will experience the most growth over the next six years. Instead, the greatest increase in potential will be registered in Russia and China, as well as in the dynamic markets of South Africa and Turkey.