Increasingly the platform of reference for German and international footwear operators, the Dusseldorf fair celebrates its fifth edition from 1 to 3 September 2019 with all spaces fully booked and the debut of a new location for Kids, along with the live fashion shows of ‘Gallery Shoes Selected Show’. 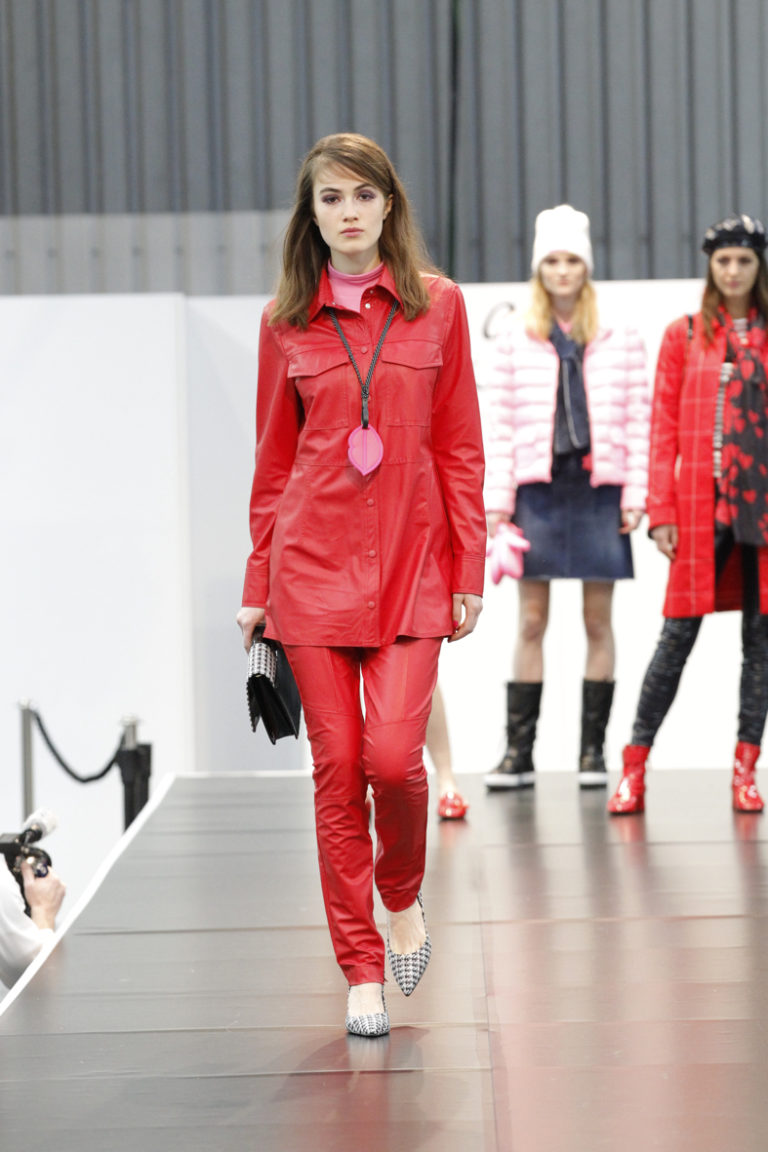 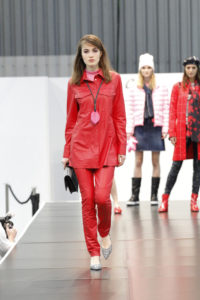 Starting off on the right foot is the fifth edition of Galley Shoes, the event dedicated to footwear and accessories that will be kicked off on 1 September in the striking former industrial location of Areal Böhler in Dusseldorf: in fact, all the exhibition space seems to have been fully booked, with over 550 brands and around 400 exhibitors, thus confirming the complete trust sector operators place in this event as a fundamental opportunity for gathering new ideas and information on the new fashion season and doing business, above all, in the German market, Many innovations will characterise this fifth edition, as a sign of the maturity achieved by the event which is now at full operating speed:

“To make the most of the Areal Böhler’s structures, we have further optimised the hall plans” – declared Ulrike Kähler, Managing Director of Igedo Company and responsible Project Director.

In September, in fact, visitors will find the new Entrance I in the ‘Altes Kesselhaus’ in combination with the main catering area. An open forecourt is being created at Entrance II, which will serve as a meeting point, creating a direct link to the ‘Alte Schmiedehallen’. Additionally, via Entrance III, visitors will be able to reach the ‘Halle am Wasserturm’, the ‘Kaltstahlhalle’ and the ‘Alte Schmiedehallen’.
Another important change regards the area dedicated to kids’ footwear, which with each new edition has taken on a growing importance in the Show, with around forty companies present in the new tensile structure located near Entrance I and the large catering area. At the same time, the addition of this new pavilion will create more space for the Contemporary and Urban sections. The Comfort area will also be the focus of important changes, with a new separate entrance that will further emphasise the presence of this segment at the Areal Böhler.
Moreover, Gallery Shoes is increasingly focused on live fashion shows, which alongside the Marc Cain brand will see other brands as the protagonists in presenting their new products for SS2020 in the new “Gallery SHOES Selected Show”.
As far as the businesses and brands that will exhibit at the new edition of Gallery Shoes is concerned, the Contemporary section will include: Alma en Pena, Alpe Woman Shoes, Brunate, Bullboxer, CaféNoir, Gordon & Bros, Mephisto, NOCLAIM, Sioux, Thierry Rabotin and Vagabond, along with the new entries Angel Alarcón from Spain, Bianco Footwear from Denmark, Franco Ballin from Switzerland, Elisa Lanci from Italy and Softclox from Germany.
Next, the Urban zone will include among others Ambitious, Arkk Copenhagen, John W. Shoes, KangaROOS, Panama Jack, Sendra Boots, Steve Madden, Superga and Woden, next to the new entries Thea Mika, Palladium, Teva, Toms and Tretorn.
For the Premium area, there will be brands present like Barracuda, Bikkembergs, Castaner, Garment Project, Karl Lagerfeld, Marc Cain, Strategia, Voile Blanche and Womsh, along with the debut of Alexander Smith, Dragon Diffusion from Belgium, Prosperine from Italy, Roobin’s and Primeboots from Spain.
For the Kids area, the protagonists will be brands of the calibre of Naturino, Voile Blanche, Primigi, Affenzahn, Bundgaard, Clic!, Froddo and Rooskickx of KangaROOS, Tommy Hilfiger Kids, and Unisa, which will be joined by another 60 collections dedicated to children and presented in other sections of the event, like Blundstone, Clarks Shoes, Les Tropeziennes par M. Belarbi, Pretty Balerinas and Superga.
Last, but not least, in the Comfort area we will find brands like Barth Schuhbandl, Berkemann, Carl Semler, Finn Comfort of Waldi Schuhfabrik, Ganter and Stuppy.
As always, Gallery Shoes will be completed by an important informative line-up of accompanying events, including Trend Preview and press conferences like the one by the German Federal Association of the Footwear and Leather Goods Industry.