Italian footwear, more in Hell than in Paradise

On the occasion of the Micam videoconference press event, Assocalzaturifici Director Tommaso Cancellara presented a preliminary sector report on the less than thrilling results for 2018 based on a survey conducted by the Confindustria Moda Research Centre for Assocalzaturifici. In keeping in line with the metaphor of the Divine Comedy – the theme of the fair’s advertising campaign – you could say that more than Paradise, we’re starting backslide towards Hell. 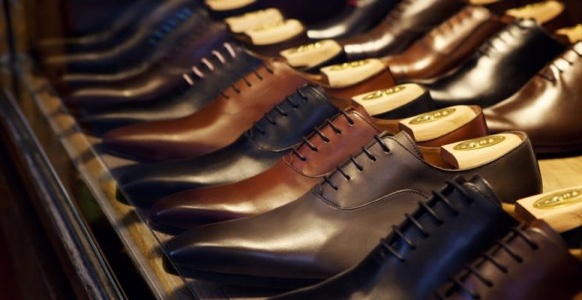 The second half of 2018 was characterised by a slowdown in production of -4%, with preliminary year-end forecasts pointing towards a -2.6% in volume. Even exports fell by -2.3 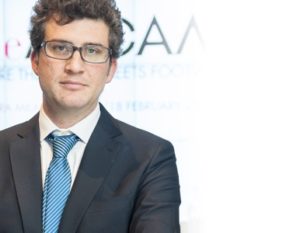 % in quantity, while values grew by +4.2% for a new record in export values, despite the current economic context: 9.578,47 billion euros. Another negative trend was that of the balance of trade surplus, which fell for the first time by -2%, while remaining positive however at the remarkable value of 4.449,11 billion euros.

Tommaso Cancellara presents the performance of Made in Italy in different foreign markets, along with ISTAT e 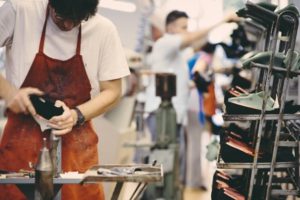 xport data regarding the first ten months of 2018: “Export quantities towards the European Union, where 7 out of 10 exported pairs are destined, dropped-off by -4.6%, despite a rise in value equal to +3.6% and a significant average price increase of +8.6%. The performance of non-EU markets was better with quantities on the rise by +2.9% and values up by +4.3%”. 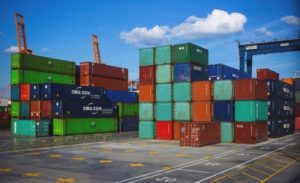 ong the non-EU markets, the double-digit growth of Switzerland (+14.2% in volume and +17.1% in value) continues, with this country increasingly confirmed as a logistics and distribution platform for the Italian footwear manufacturers that produce for luxury designer labels.

A positive performance also characterised the Far East (+3.1% globally), thanks to double-digit growth in China (+20% in volume and value) and the uptrend of South Korea (+6.7% in volume), which compensated for the negative trends in Hong Kong (-7% in quantity) and Japan (-2.2%).
North America, instead, stands strong with its +7.6% in quantity and +0.8% in value, with the USA registering +5.8% in quantity and Canada rising by an incredible +21.6%, thanks to the effects of the CETA free trade agreement.

Russia, which continues to be an important market, above all for Marches footwear manufacturers, unfortunately records a further downtrend in quantity equal to -14.3%. At the same time, with regards to the CIS area, the Ukraine experiences only a single-digit drop in its quantities and values, while Kazakhstan is characterised by negative values and positive quantities. 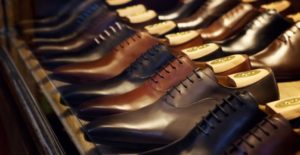 orts, instead, growth is reconfirmed in volumes (+1.3%), with a significant +10.3% rise in values. China remains the first supplier, with an increase in its imports flows equal to +4.9%.

Another consideration regards Italian household spending, which remains stagnant: the Sita Ricerca fashion consumer panel outlines a reduction in spending during the first 11 months of 2018: -0.9% in quantity and -0.3% in expenditure. Among the segments, the only one on the rise is that of sports shoes and sneakers (+3.6% in quantity and +2.1% in value). The global ascent of this footwear se 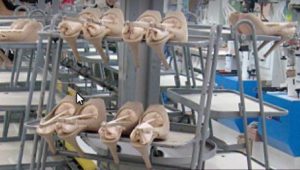 gment will have an ad hoc project dedicated to it at MICAM, the PLUG-Mi area, realised in collaboration with Fandango and inspired by the overseas Sneaker Convention with events, experiences, games, and music… a preview of this area will be presented in Hall 7 over the days of the fair (10-13 February).

The economic situation, which seems to be more dark than light, is reflected by the negative impact on companies: 203 footwear manufacturers went out of business during the first 11 months of 2018 and 920 workers lost their jobs.

The sector, however, which is ready for the next appointment with MICAM, does not lose heart and awaits a reversal of this situation at the fair: “We did our best to offer everyone the very best work environment possible: MICAM will have an international scope, with its areas, events, WGSN trend seminars, and the new PLUG-Mi area”. In other words, the sector is ready to overturn the current economic situation!