As the world begins its slow pivot from managing the COVID-19 crisis to vaccines breakthrough towards a slow recovery, it’s clear that the lockdown has had a profound impact on how people live 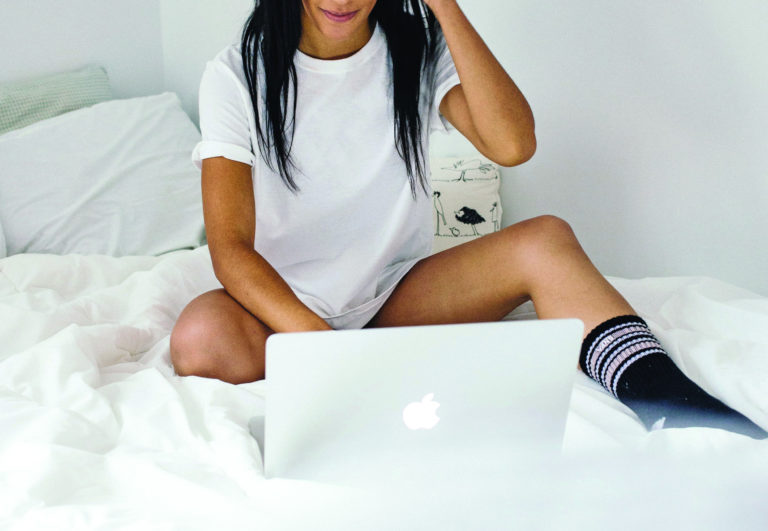 This period of self-isolation and economic uncertainty will change the way consumers behave, in some cases for years to come. COVID-19 is changing how people behave across every aspect of their lives. As consumers sheltered at home, adoption of digital services took place at a rapid pace. In addition to health and hygiene concerns, economic recession and the related decline in consumption, the scope of the change to people’s lives is staggering. Consumer behaviors will likely fluctuate until we reach "the new normal". If and how long they stick will depend on a range of factors including satisfaction with new experiences, demographics, infrastructure and the severity of the recession. Overall consumption is shrinking, the shopping basket is undergoing a significant change in mix, and consumers are changing the ways they get their information on eventual purchases.One of the most striking features of the pandemic is how broad its impact on consumers’ lives has been. During lockdown, the home has become the whole universe. It’s where we work, eat, play, and connect with our families and friends. Over the months of social isolation, the time devoted to activities in the home has shifted, with an increase of 54 percentage points for cooking, 30 to 40 percentage points for at-home entertainment, and 22 percentage points for home improvement. Overall, consumption will continue to decline – a 12 percent drop in private consumption is for example anticipated in the United States alone over the next two years, with recovery to pre-crisis levels only by 2023–24. The explosion of small brands, underway before the pandemic, has given way to a strong preference for global A-list brands. In many markets the surge in e-commerce has compressed the equivalent of several years of growth into just a few months.

Whether the new behaviors fade out or last into the next normal depends on a number of factors. In Italy, for example, 60 percent of consumers shopped online during the crisis, but fewer than ten percent found the experience satisfying. This suggests there will be only a limited uptick in long-term e-commerce use by Italy’s consumers. China, on the other hand, has seen a high level of new adoption with a high percentage of consumers indicating they will continue shopping online after the pandemic.Although trends are similar across countries, their strength varies. Overall, we see four country archetypes emerging: China’s relatively rapid recovery from the pandemic has allowed it to move ahead faster than other countries. Trends that were already in place, such as a preference for relatively low physical contact and a high focus on hygiene when shopping, or the high penetration of digital across all areas of life, will accelerate. China had large numbers of consumers already using digital and remote channels before the pandemic hit, so the change in digital adoption rates will not be as great as elsewhere.In developed countries like the United Kingdom and the United States, the economic shock has been large. As during the Great Recession of 2008–09, we expect to see large long-term cuts in discretionary consumer spending and a significant amount of trading down. E-commerce acceleration is expected to largely stick due to a well-developed delivery infrastructure. Data seem to indicate that the long-term uplift in health and safety attention is also likely to be significant.In developed countries within continental Europe, such as France, Germany, Italy and Spain, the economic shock will be just as large as in the United Kingdom and the United States, leading to declines in spending. Moreover, countries with businesses dependent on foreign-tourist revenue, such as high-fashion stores in Paris or Milan, will suffer greatly. E-commerce acceleration in continental Europe is less likely to stick than in the United Kingdom, the United States, or China, as many of the new adopters have not had satisfying experiences due to the relatively poorer infrastructure for delivery and online engagement.The impact on developing markets such as India and Brazil is less clear and will largely depend on how well these countries manage the crisis in the months to come. However, it is highly likely that COVID-19 will accelerate the trend toward digital.While many consumers overall have been adopting new behaviors, there are significant generational and cohort differences. Gen Z, for example, which had a high degree of digital adoption pre-COVID-19, is unlikely to exhibit a significant increase, but they are much more likely to be economically impacted by the crisis due to their disproportionate exposure to self-employment and, in particular, to the sharing economy. Income disparities also seem to be driving pronounced behavioral differences across consumer segments. The more affluent have not been feeling the economic impact as much as other cohorts and will have more means for digital acceleration compared with people living paycheck to paycheck. In addition to these factors, consumer-facing companies should take into account that habits which were accelerated rather than initiated during the pandemic are also likely to continue. Some behaviours that looked deeply embedded now could regress. For example, the emphasis on health and hygiene that has led to an increase in single-use plastic reversed some of the preexisting focus on sustainability. With the World Health Organization (WHO) stating that COVID-19 will be with us for some time, companies must prepare for a rapidly changing environment that may bounce between periods of lockdown and transition. With health concerns paramount, both shopping the aisles and going through checkout need to become as touch-free as possible. Already, consumers have moved decisively away from cash payment to cashless systems and credit cards. Getting customers to buy will require an omnichannel experience that includes drive-through, curbside pickup, and other delivery options that cater to the new emphasis on safety and convenience.Online shopping has surged, but a significant amount of shopping will still happen physically in stores. The new hierarchy of needs will put health and hygiene at the top of the priority list. Retailers should rethink store layouts and opening hours to make in-and-out shopping safe and quick. They also need to optimize for a different kind of shopper, most notably, one who shops less frequently and consumes less overall—but buys more per shopping trip.Store assortments will need to evolve as well, to reflect new economic realities. Value will become increasingly important along with catering to the demand for multiple price points. High-growth categories are likely to include household essentials and health, while highly discretionary categories will most likely see a drop in demand. As these new behaviours solidify, companies will need to adapt to fundamentally different consumer preferences and behaviors regarding how consumers get their information on what and where to buy, and how they experience the product or service. We have also observed shoppers migrate to established large noted brands in a desire to seek out trusted sources. Given the likelihood of continued uncertainty, companies should focus on efforts to renew and build trust with consumers through smooth shopping experiences and in the way they engage with the community during this difficult time.It is essential for companies in direct contact with the consumer to carefully observe the panorama of changing purchasing paths and to pay closer attention to a interaction with their customers, listening to their inputs and problems.