Sector: growth in exports and the important role played by subcontractors

Acceleration in foreign sales at the end of 2018: the key role played by the high-end range and subcontractors in exports and the leading regions. Exports on the rise from Lombardy, while Veneto and Tuscany reinforce their positions. 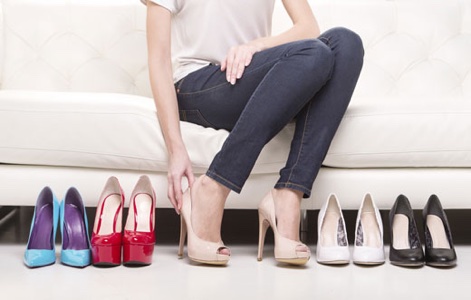 According to the trade data released by Istat and analysed by the Confindustria Moda Research Centre, the 2018 Footwear Manufacturing Regions Focus Export highlights a dichotomous trend between rising values and falling quantities, while average prices are characterised by a significant uptrend, thus underlining the prominent role played by the high-end range and international luxury brands in influencing dynamics. 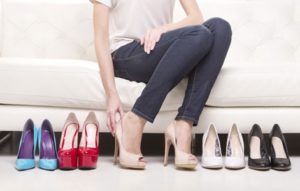 Starting from the fourth quarter, there was a clear acceleration in foreign sales which, after a slow third quarter (+0.9%), recorded a +7.4% rise in value. This result however contrasted the not to be underestimated downtrend in quantities by -6.3%, “confirming an even more complex picture of international demand, while underlining the difficulties registered in different production districts”.

Among the first eight footwear manufacturing districts, Lombardy registered a significant increase of +19.4% in the fourth quarter, classifying it as the first region also thanks to its annual increase in exports equal to +12.8%. Next, are Tuscany and Emilia Romagna, which are up by +9%, while Veneto’s results are more moderate at +4%, Apulia registers +1.8%, and Campania and Marches experience downtrends (respectively -8.6% and -5.5%).
On an annual basis, 2018 exports exceeded the 9.85 billion euro mark (with 9.51 billion recorded the previous year), for a +3.6% increase, which was contrasted however by a sharp drop in quantities (-3.5% for shoes and -7.7% for components). 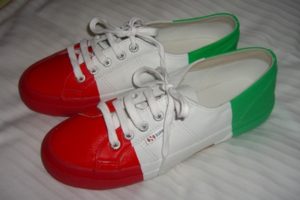 The first destination of regional exports is almost always in the European Union, with France and Germany especially popular in the rankings, while only Lombardy and Tuscany have a non-EU market as their first destination, with the USA coming in at first place for the former and Switzerland leading the way for the latter. Subcontracting work done for leading designer labels explains why the Veneto region has France as its first destination, with an uptrend of +16.4%, while the end market of Switzerland for Tuscany has even arrived at an incredible +32.2%. 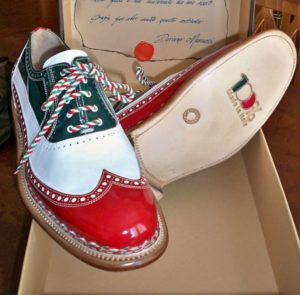 Other dynamics highlighted by the regional export analysis is the once again critical situation in Russia, with regions like the Marches recording a -19.3% in exports, while Tuscany is down -16.5%. There is then a rise in the shares accounted for by non-EU exports, which have now arrived at 49.9% of the total value: the USA is the first market, and is especially important for Lombardy (as its first end market) and for Tuscany (as its second end market). This destination is followed by the Asian states of China and South Korea, with positive trends in almost all the regions, which offset the negative trends of Hong Kong and JapanLast, but not least, another important consideration regards the UK market, which is the 5th end market for Made in Italy: the shadows cast by Brexit affect the Veneto region in particular, since it is the number one exporter to the UK, but there are also negative repercussions for Emilia Romagna, Lombardy, Tuscany, and Marches.