We met up with Lenny Setiadi, Director of the Indonesian company, a first-time participant at the Riva del Garda fair with the aim of expanding its business in Europe. 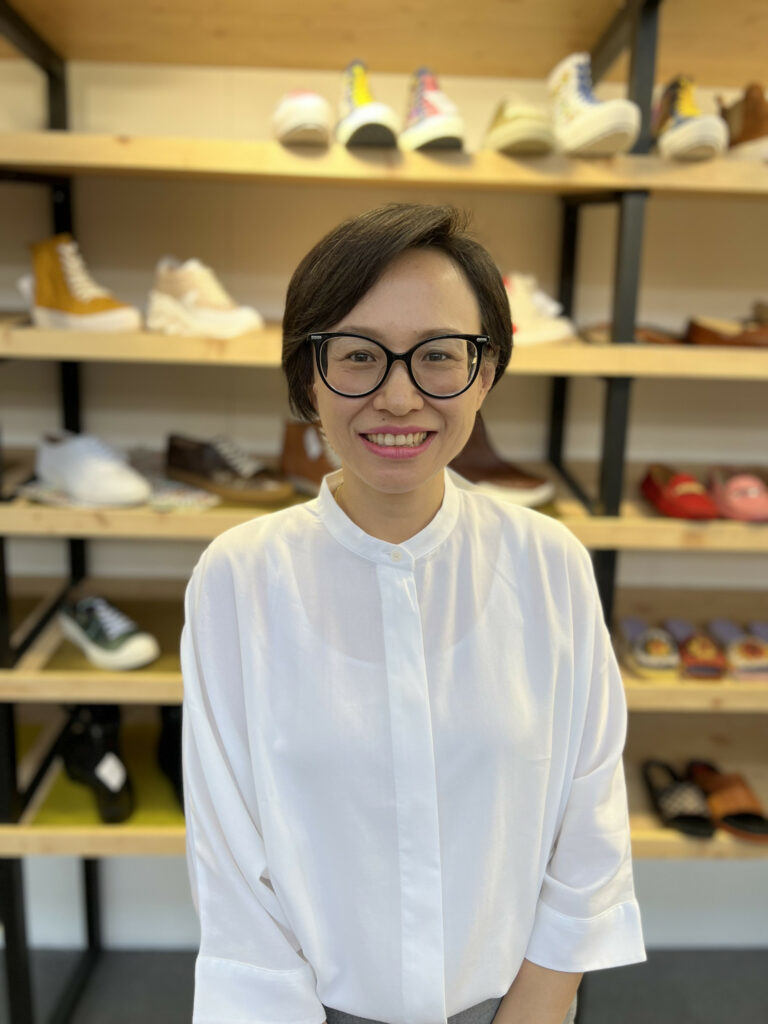 A company with a long-standing tradition in footwear manufacturing, which was founded in 1976 in Indonesia, PT Venamon has always worked in the domestic market, specialising itself in the production of military boots and officer shoes. In June, it participated for the first time in the Riva del Garda fair, thanks to the support of the Ministry of Industry and Foreign Commerce, with the aim of expanding its business and opening itself up to the European market. We met up with the Director of the company, Miss Lenny Setiadi, to find out more.

What led you to participate in Expo Riva Schuh for the first time?

We have always been specialised in the production of professional footwear for the army, police, and government forces, as well as in casual footwear, but today we would like to expand our business, by focusing in particular on the European market, and Expo Riva Schuh offers us the privileged opportunity to come into contact with international buyers and try out the kind of production that might interest the consumer of the Old Continent. We accordingly brought a wide range of shoes to the fair, which range from casual shoes to knitting shoes, along with lots of colour.

What kind of product is in-demand in the Indonesian market versus the European market?

Indonesia is a tropical country, with usually only two seasons, so the consumer is mostly interested in casual and comfort shoes, which are easy to clean and fast to dry. The European market is much more sophisticated and attentive to trends, expressing interest in more elegant, colourful, and fashionable shoes. We also noted that there is greater attention to environmental sustainability and themes like work ethics, respect for the environment, transparency along the supply chain, etc. These themes instead are not of primary importance to the Indonesian consumer, but probably will become so in the future.

As a company, how are you moving with regards to the theme of sustainability?

We have made contact with a local producer of biodegradable rubber. Indonesia is a country rich in the resources of the territory and we would like to focus on a use of local raw materials, rather than import them from other countries like China or elsewhere. We believe it is important.

What is your impression of this first-time experience in Expo Riva Schuh?

Expo Riva Schuh is the place where any producer who is interested in entering the European market cannot help but be present. We are enthusiastic about this participation of ours. At the fair, we met buyers and companies coming from all over world, and received important feedback from buyers on our collections, with the possibility of seeing how our products measure up to those of other countries.