The phenomenon of Non-Fungible Tokens is also gaining ground in fashion: this is what they are, and how the concept of luxury goods is becoming more and more "fluid" 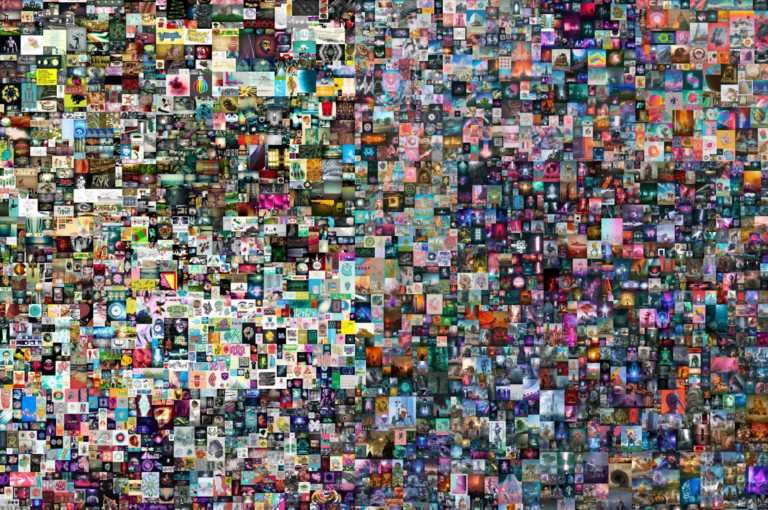 In recent months, NFTs (acronym for “non-fungible tokens”, digital certificates of authenticity that first appeared in the art world and are now influencing the design and luxury markets) seem to be of great importance for the fashion industry, attracting especially the Z Generation. There have been sensational cases such as that of Trevor Andrew’s Gucci Ghost gif which sold for $3,600 while the NFT digital collage “The First 5000 Days” by the artist known as Beeple (who already collaborated on a capsule collection with Louis Vuitton in 2019), sold at Christie's for a record amount of $69 million, opening up the world of digital art to the institutional art market. Some specialised marketplaces such as Digitalax and Dematerialised are emerging as virtual fashion players, taking the place of luxury brands among art enthusiasts. The digital fashion house Fabricant and the designer Johanna Jaskowska, for example, have collaborated with the blockchain company Dapper Labs to create a NFT outfit that sold for $9,500, with all proceeds going to charity. This is an attractive reality for luxury brands that could focus on the exclusivity of haute couture in their approach to digital fashion.

THE WORLD OF VIDEOGAMES Virtual products have been popular in the gaming world for quite some time. Players of popular games such as "League of Legends" and "Overwatch" enthusiastically pour extra money into "skins" – clothes and accessories – for their digital characters. "Fortnite", the online game that has more than 250 million users worldwide, reportedly earns $300 million a month by selling skins, including Nike’s virtual Air Jordan sneakers that are only available to be "worn" in "Fortnite". From games, it’s a short step to social media, another virtual world where people are spending an increasing amount of their time. According to a study by the Global Web Index, Gen Z spends about 3 hours a day on social media and a Nielsen report last year found that US adults spend half their day interacting with the online world. According to Akash Nigam, CEO of the virtual avatar startup Genies launched in November 2018, the opportunity for virtual fashion extends to the world of avatars, a growing category among Gen Z users. A competitor to Snapchat-owned Bitmoji, Genies allows users to create digital clones of themselves or even celebrities and use them in messaging apps and on social media. Users can embellish their avatars, and brands such as Gucci and New Balance pay to have their products in the app’s shop.

POSSIBLE SCENARIOSHow could the fashion world break into this parallel universe? A NFT can make virtual fashion items as “designer” and unique as tangible products, solving the problem of the reproducibility of digital clothing. This potentially expands the field of products that can be sold as unique. For example, a fashion brand could sell a short video featuring the new collection as a NFT: there could be digital copies on YouTube, for example, but the NFT makes it possible to trace the original copy, which could therefore be purchased by a collector as an original work of art. They can extend the value of physical products and therefore act as certificates of authenticity in the form of digital artwork to reinforce the uniqueness/scarcity of a product but also as a digital copy “associated” with the physical product and thus usable online, for example, as an avatar of a videogame. As “certificates” they could also have an impact on the resell market, providing an accurate map of changes in ownership of a certain item, and also allowing brands to receive a percentage of royalties every time their product is sold in the second-hand luxury market.

"VIRTUAL" SNEAKERSThe sneaker segment has been the testing ground for fashion brands, thanks to a community that is always on the lookout for new trends and prone to collecting, as demonstrated by the exorbitant prices at which they are sold, even in the second-hand market. Virtual sneakers are largely aimed at a Gen Z audience, digital native consumers who are interested in this specific market but may not be able to afford physical luxury products. Examples such as the recent collaboration between Gucci and the fashion-tech company Wanna, demonstrate the interest that virtual reality is generating in the fashion industry. Virtual sneakers to share in social media posts or in the gaming world have been designed by creative director Alessandro Michele, available to buy for $11.99 on the Gucci app or $8.99 on the Wanna app. The sneakers can also be “worn” in other digital worlds and virtual reality chats. Gucci is one of the fashion houses betting the most on the virtual clothing phenomenon, collaborating with the gaming platform Roblox, the fashion styling game Drest, 3D Zepeto social media app, Sims 4 and Pokémon to create branded products and avatars. According to reports on specialised websites, Gucci is preparing to launch its first NFT soon.

HYBRID MODELSThere are many connections to the more traditional market, where a tangible product is sold alongside the virtual copy. Similar to buying a CD or vinyl, which these days is almost always accompanied by a code for downloading mp3 files of the record (if the mp3s were unequivocally registered as a personal copy). The integration of NFTs into the fashion supply chain from a ‘phygital’ perspective could thus take place in the purchase of a real fashion product and then receiving at the same time a non-fungible token that "unlocks" this product in a digital version that can then be used, for example, in virtual gaming environments such as those of "Fortnite" and "Roblox". This is what happened in the case of RTFKT design studio and 18-year-old digital designer Fewocious who sold 613 pairs of shoes for a total of 3.1 million dollars at prices ranging from $3 to $10,000 per pair: the shoppers subsequently received the shoes at home, obviously made of "real" soles, uppers and laces. The real product to show off is on the display of the smartphone: instead of being worn during a weekend with friends, the sneakers can be shown off, for example, on the streets of "Decentraland", a videogame that represents a sort of parallel reality like the old "Second Life" with avatars and collectibles (and the RTFKT Studio’s new project is virtual jeans called Metaverse Denim…)

PROS AND CONS The exclusivity of the purchase is ensured by a special blockchain technology, made up of unalterable codes capable of tracing any transition, verifying the cost and ownership of the goods. The authenticity of NFT products is therefore certified in order to ensure intellectual property, although the creators must still register their copyright in the "real world.”The digital universe also prevents resale and counterfeiting of products thanks to an authentication system that earns royalties on sales to brands and artists involved in the projects. However, not all brands are naturally suited to virtual experiments of this kind, especially the more traditional ones whose customers are not familiar with virtual environments and cryptocurrency wallets. This is certainly a new demographic with different preferences. Because of this, at least in the early days, fashion companies will need to partner with experienced digital houses to guide them. Moreover, despite blockchain security systems, hackers have already started to run rampant, launching attacks on digital auction houses or stealing from virtual wallets or as happened recently in the extreme case of the buyer of the aforementioned "The First 5000 Days" who had to deal with a virus that changed the ownership data.Moreover, according to a study by the University of Cambridge, the energy output required to rely on bitcoin technology is enormous, making them guilty of contributing massively to the global carbon footprint. The hope, therefore, is that in the future non-fungible tokens will find more eco-friendly applications and developments than other digital currencies.

• “Non-fungible token” means “non-interchangeable.” While a normal bitcoin is interchangeable with another bitcoin, the NFT is a unique digital element that represents only and exclusively the object with which it is associated. Their uniqueness and authenticity is protected by the blockchain system.

• A NFT can be any digital artefact such as music, gifs, drawings, images and so on. As digital files, NFTs can be reproduced and copied, but the code of the NFT always makes the original one recognisable, which can therefore have an ownership and author and thus remains unique.

• NFTs are a safe and almost fool-proof way to verify the “pedigree” of digital artefacts and establish a history of sales and transactions, all recorded by blockchain technology. 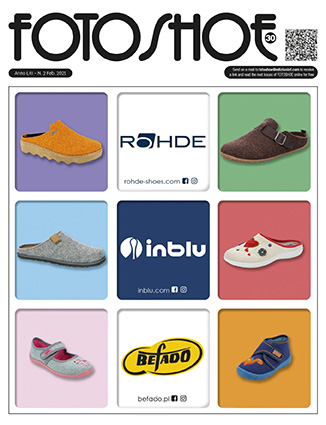