MICAM, a turnout of over 43 thousand visitors

An increase in Italian visitors and decrease in foreign numbers: the 87th edition of MICAM ends with over 43 thousands visitors, for results in line with the February 2018 edition. 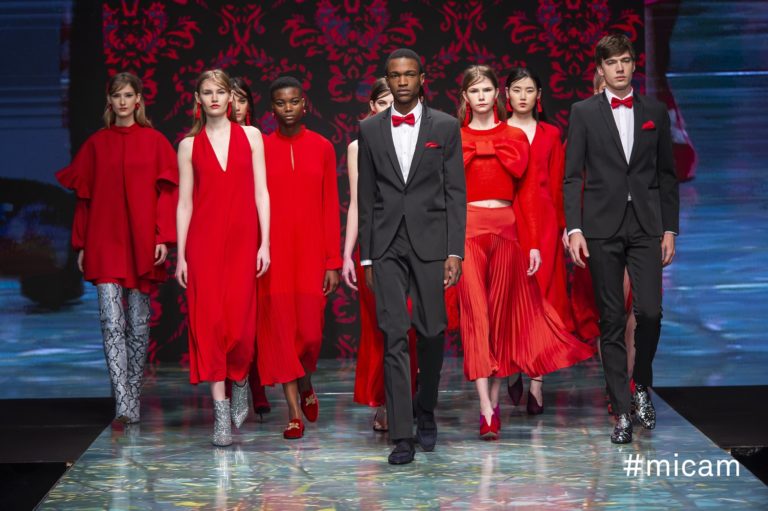 Visitors at MICAM were numerous, but attended the fair for fewer days than in the past and this was especially true of foreign buyers.

In any case, companies declared themselves satisfied with the overall outcome of the event, above all in the Luxury and Contemporary areas, which had two very successful days right at the start of the fair. Among the foreign visitors in attendance, the United States (+35%) and Canada (+38%) led the way, demonstrating a greater interest in Italian and European products. In terms of Europe, instead, Russia, France, and Germany were characterised by a downtrend, while Spain’s numbers rose by +10%. 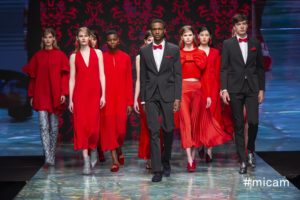 “We’re ending the 87th edition of MICAM with the understanding that our event has been transformed into an incubator of styles and trends, always in line with the market’s demands. Not only an essential business platform for companies, it is also a trendsetter, providing an overview of new consumer trends – declared Annarita Pilotti, President of Assocalzaturifici, the association responsible for the event’s organisation – Today, at MICAM, the very best offering of international footwear finds room, thanks to the presence of prestigious producers coming from five continents: one thousand different facets of elegance and quality are made available to international buyers who prefer a trendy product in the mid-range”. 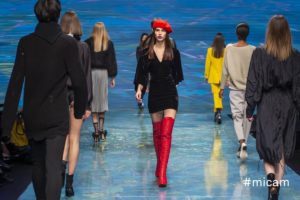 In addition to the FW 2019-20 footwear collections, the fair was also an important stage for various initiatives and the launchings of projects and events. It hosted the institutional visit of Deputy Prime Minister Luigi Di Maio at its inauguration, an occasion during which Annarita Pilotti spoke on behalf of the Italian footwear manufacturing industry, asking for a reduction of the tax wedge and a cutback on the costs of labour, two issues that are slowing down the growth of Italian companies. 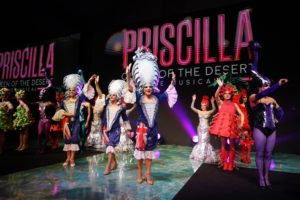 Among new and reconfirmed proposals, the event rotated around the main segment areas, like the Fashion Square, which hosted fashion shows and seminars, including the one dedicated to “Social media and e-commerce: a Chinese marriage” with the participation of the three top Chinese influencers, and the one dedicated to Sustainability. It was then the stage of the musical “Priscilla – Queen of the Desert” held during the MICAM Gala Night, which also hosted the granting of the MICAM Awards. At the same time, the Men Square re-proposed its harmonious collaboration with the Proraso Barber Shop, while the Style Square featured the live painting of Johannes Stoetter, who reproduced trendy footwear styles on the bodies of models. There was then the Fun Square with its hairstyling and makeup stations, flanked by the Emerging Designers area for international creative talents.

The 87th edition of MICAM also hosted the preview of PLUG-Mi – The Sneakers Culture Experience in the former MICAM Square area in Hall 7: the project presented during a press conference conducted by journalist Guido Bagatta will be the protagonist of the September 2019 edition of MICAM. Created in co 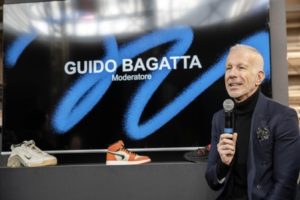 llaboration with Campus Fandango Club, PLUG-Mi looks to the overseas Sneaker Conventions for its inspiration, while reserving a special focus for Millennials: a proposal that has aroused great interest with high expectations since its debut. Among the events hosted in the area was also the lively DJ set of Bobo Vieri.

So, once again, MICAM has successfully combined art, creativity, innovation, and glam.

The next edition of MICAM will see the end of Dante’s journey, with the event’s arrival in Paradise: the virtue of Beauty will serve as the title-theme of the 88th edition to be held from 15 to 18 September at FieraMilano.