The first day of the conference focused on very young consumers, environmental issues, the Italian supply chain, digitalisation and the post-Covid recovery 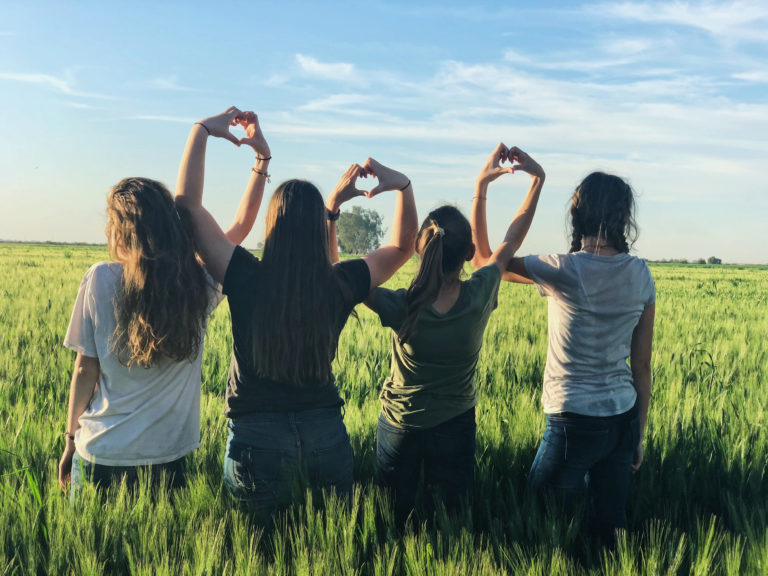 The Milan Fashion Global Summit 2021 opened on 26 October 2021 with a message of confidence in the recovery of the fashion industry. For the occasion, the event organised by Class Editori in partnership with Camera Nazionale della Moda Italiana (CNMI) and Intesa Sanpaolo was held between Milan and Dubai, with panels connected from both cities. The 20th edition focused on the scenarios of the new decade, the so-called new Roaring twenties of recovery and development of the international economy, and in particular, the Italian one.

Numerous guests and various topics were discussed during the day. Some of the key speakers were Emanuela Prandelli, professor at Bocconi University and LVMH associate professor of fashion & luxury management, Federico Capeci, CEO of Kantar Italy and Francesco Passone, country manager Italy of Klarna. Personalisation, storytelling and the new frontiers of payments are among the fundamental requirements in the strategies of fashion companies to conquer Generation Z. A new map of the strategies of luxury brands is now needed in order to attract an increasingly important and growing slice of the market, that of the so-called Generation Z, i.e. the first digital natives born between 1997 and 2012, characterised by some features that are helping to redefine the business and strategic models of fashion and luxury companies, their communication choices and actions in multiple fields. "One of the key aspects of succeeding in addressing and attracting the youngest members of Generation Z is the ability to convey strong messages that the young generation can identify with and draw inspiration,” explained Emanuela Prandelli. “Think of the work Gucci has done with its community, but also that of Stella McCartney in the field of sustainability or the recent launch of Valentino V (Vaccinated) in favour of the vaccination campaign. This is also happening in influencer marketing: we have already seen a transition from macro influencers to so-called micro influencers, who appear more credible and who, with a more select community, offer precise values that young people can identify with.” A second equally important aspect is personalisation. As Prandelli pointed out, “the new generation no longer wants an exclusive product, but rather one that is truly one-of-a-kind, and this represents a real lever for brands to reach young users. The brand is seen as a true content curator, which must be able to enter other spheres and engage the user with different languages, as it is increasingly doing with gaming.” The strategies available to brands to disentangle themselves from the flood of information available also includes that of establishing a more real and intimate conversation with the user. “The new communication with young people is undoubtedly based on dialogue, and today they are much more attracted by precise storytelling than by other, more traditional means. One of these is, for example, podcasting, which has become a trend followed by numerous luxury brands, but also the various advanced technologies and virtual reality services made available to users/consumers,” added Federico Capeci, CEO Italy, Greece and Israel of Kantar, world leader in insights, consulting and data management. Achieving these criteria therefore means attracting new users, spending consumers, which in turn calls for a new payment frontier, the so-called “buy now pay later,” which is representative of Klarna, whose Italian country manager Francesco Passone explained, “This new generation accounts for a large slice of consumers for Klarna, which first and foremost represents a flight from traditional payment models in favour of more flexible methods. Available data shows that the majority of 90 million Klarna customers in 20 countries worldwide, including 750,000 Italians who use the three-instalment payment method fell into the new Generation Z, who will drive up consumption, with around 40% buying online but also 60% looking for inspiration online. In fact, it is already known that by 2025 this generation will account for more than 60% of turnover in the luxury sector.”

Creativity, sustainability, dialogue with the community and inclusivity: these are the key themes for the near future, illustrated by Marco Bizzarri, president and CEO of Gucci (Kering Group). In his opinion, the constant commitment to sustainability issues must have very short-term concrete objectives: “Since 2015 we have been monitoring all carbon dioxide emissions in the environment and publishing this information transparently on our Gucci Equilibrium website,” underlined Bizzarri. “The things we need to do to be carbon neutral must be done today. I often hear companies setting targets for 2050; it is as if today I were setting a target of 90 years for myself. I don’t think it makes sense to set time horizons that are too long.” At the root of it all is the courage shown in accepting the challenge of relaunching the brand, an optimism that is also projected into the future, in a constantly evolving universe. “What I hope in the year of Gucci’s 100th anniversary is that this desire to continue to challenge what exists remains strong, as well as this extremely open mentality and the desire to interface with a world that is constantly changing, with this openness towards others and towards inclusivity. I believe that flexibility and adaptability to the times are key factors, not only for Gucci, but for the fashion industry as a whole,” concluded Bizzarri. 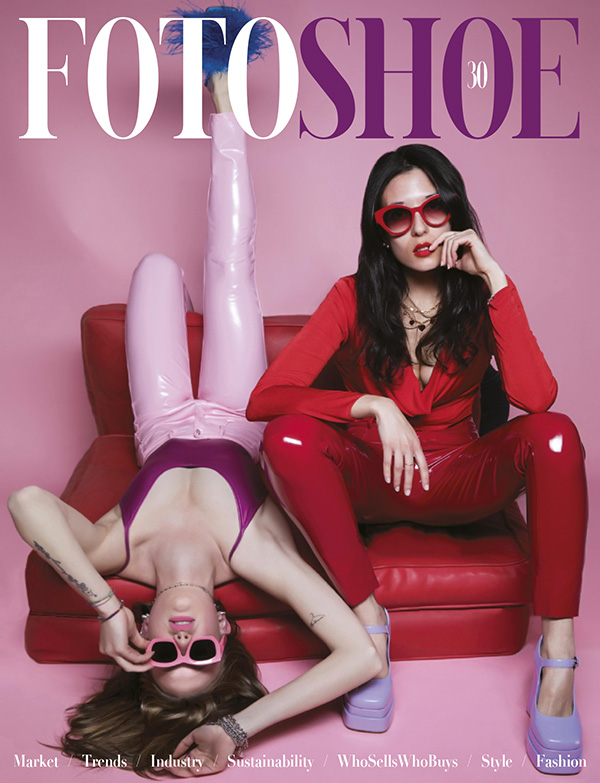