Made in’ and state support for the sector: taking stock of the situation

With an eye to the European Parliament elections in May 2019 – the first after Brexit – and strong from the results of the Fashion Table held in Rome this past October, we take stock of the situation regarding the government’s support of the fashion industry and the protection of ‘Made in’ with the President of Assocalzaturifici, Annarita Pilotti. 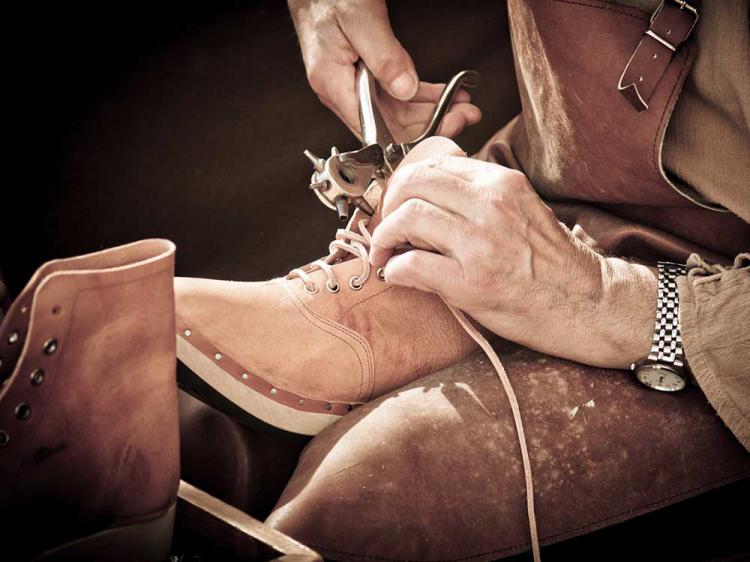 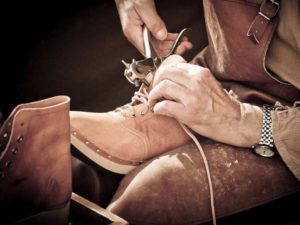 This past September the European Parliament’s Committee on Internal Market and Consumer Protection did not pass the amendment proposed by Italy on ‘Made in’ and the implementation of mandatory country of origin labels, an amendment that would have logically been included in the “Goods package” aimed at reinforcing market surveillance on products. Upon hearing the news, the President of the footwear section of Confindustria Centro Adriatico, as well as the Assocalzaturifici deputy for ‘Made in’, Enrico Ciccola, reiterated that the only thing left to do was to await the European Parliament elections in May 2019, where the climate would undoubtedly become more favourable for Italy, because of Brexit and the decision of the UK, which was historically opposed to the coalition of countries desiring the mandatory labelling, to leave the Union.

This was the beginning of a series of lobbying activities aimed at European institutions, without forgetting that “the minimum number of votes needed to achieve a qualified majority vote in the Committee will be lowered significantly, making it easier to get the regulation passed: the important thing is to be united and determined in presenting our proposal”, confirmed Ciccola.

One step forward not only on this issue, but also in terms of state support to the fashion industry, was without doubt the Fashion Table held in Rome this past October, the first of the M5S-Lega coalition, after months of silence during which many complaints were filed by the institutions of the fashion system. Attending the meeting were representatives from the industrial confederation associations connected to the fashion and accessories industry, including Confindustria Moda, Assocalzaturifici, Sistema Moda Italia, Camera Nazionale della Moda Italiana, Pitti Immagine and Altaroma; instead the government was represented by Deputy Prime Minister and Minister of Economic Development Luigi Di Maio, the Undersecretary of MISE, Michele Geraci, with special responsibility for international trade and investment, and the Minister for Cultural Heritage and Activities, Alberto Bonisoli. The heart of the meeting’s discussions revolved around policies of development and investments that the government announced it would like to make in support of the sector and in line with what was previously done by past governments. The fashion industry, as underlined by the President of Confindustria Moda, Claudio Marenzi, represents the third biggest industry in the country, with a trade surplus of 27.7 billion euros and a sales revenue that grew in 2017 to 94.8 billion (+3.9%).

We asked the President of Assocalzaturifici, Annarita Pilotti, her overall impression of the meeting.

The Fashion Table held last October in Rome was characterised by collaboration and continuity with what was done by the previous government. What can you tell us regarding the policies in support of the fashion industry?

“We told the Minister of Economic Development that it was necessary to continue to support footwear manufacturers in the development of their collections, asking them to recalculate the plan already set down by the previous government, while extending the limits of acceptable expenses to include all the phases of preparation, and above all without the constraints connected to so-called ‘incrementals’, which for small and medium-sized businesses in our sector represents a significant obstacle, especially in light of the uncertainty in markets. We then insisted on the need to reduce the tax wedge. The cost of labour in our country is too high. To survive and continue to export our excellences, we require resources that will help us significantly cut back on these costs. Otherwise it will be extremely difficult to stop offshoring”.

What are the latest developments regarding the extremely ‘hot’ and important topic of mandatory country of origin labelling?

“As far as ‘Made in’ is concerned, it must be a priority for Italy in Europe. For more than ten years, without any success, we have tried to guarantee consumer rights through a regulation that informs the end customer about the geographic origins of the product. Unfortunately, up until now, negotiations on a European level have always led to unsatisfactory results.

Assocalzaturifici will continue to fight for approval until the EU recognises the importance of our safe and quality manufacturing and recognises and protects the excellence of our product. This will allow all European consumers the possibility of finally being able to purchase products in complete transparency. Transparency towards the consumer in fact is a sacrosanct principle and therefore it is necessary to regulate it, putting an end to this situation of opacity that has gone on for too long now. The application of a label to make the origin of a pair of shoes known is not an obstacle to the free circulation of goods, but simply an instrument of greater equality and speed for combining the commercial dynamics of the offer with respect for the consumer’s rights to be informed, a right, which for that matter, is also protected by the most evolved markets worldwide – the United States, Canada, Japan, Australia, and China – that can be accessed only be declaring the origin of your goods”.

In the meantime, the Association continued to put pressure on Brussels also in December, through an Assocalzaturifici delegation accompanied by Confindustria Ceramica and FederlegnoArredo, for the implementation of the mandatory ‘Made in’ label on goods circulating in Europe. “We must proceed quickly –underlined Enrico Ciccola once again – if we don’t want to see not only footwear producers close, but also entire territories, bringing with it the unemployment and social upheaval we can all imagine. It is a battle for basic rights that we will not back down from by even one centimetre”.