How will consumer habits change after the pandemic?

After two months of mandatory isolation and a transitional phase characterised by fears regarding a possible re-emergence of Covid-19 and social distancing, we ask exactly how consumer trends will be influenced 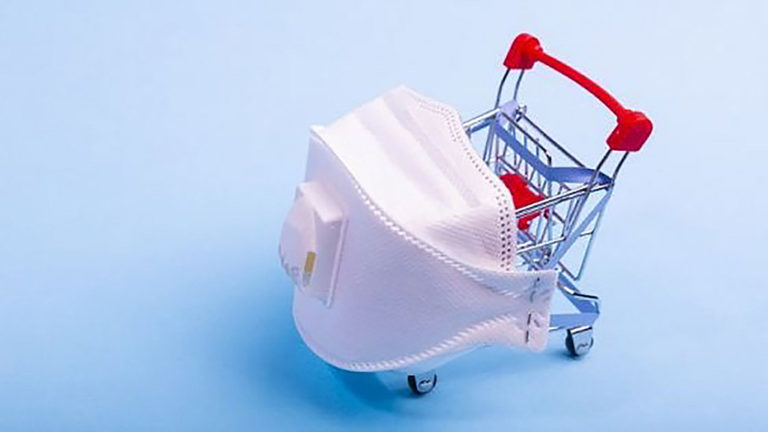 In two months, the entire world changed. The Coronavirus medical emergency saw millions of people shut inside their homes, to finally see them re-emerge, while asking them to follow a new standard in life made up by masks, protective gloves, and social distancing. At the same time, a persisting fear and a horizon made up by economic uncertainties accompanies us, resulting in a scenario that is not exactly encouraging for an economic recovery in consumption. In fact, the hoped for ‘revenge effect’, the desire of consumers to bounce back with post-lockdown shopping, did not occur in any of the economies, including China, which was the first to start back up again with expectations that were much higher.It is clear that the impact of the Coronavirus on consumers was significant and it kicked off an important series of changes, which are destined to continue over time. The first impact we noted during the lockdown phase was an exponential increase in e-commerce: in Italy, according to Roberto Liscia, President of Netcomm, a jump forward of almost ten years seems to have occurred: “We are witnessing an unexpected evolution in Italian consumer models – he confirms – Making a change in record time were above all the shipment and delivery methods. Click&Collect, or rather the possibility for a customer to order a product online and then pick it up in the store, recorded a growth trend of +349% and we expect this trend to be increasingly reinforced in the months to come”.

The acceleration of e-commerce, which also characterised the more digitally mature markets like China, could be reinforced in the second transitional phase following the medical emergency, also in consideration of the fact that numerous consumers admit they are uneasy at the thought of entering a store and especially a shopping mall.It is clear that trust, the most important sentiment in reinforcing consumption, was really put to the test by the pandemic. Today, the fear regarding a possible re-emergence of the virus alongside the climate of recession, is leading consumers to re-evaluate their priorities with a preference for products that are genuinely necessary to the disadvantage of those that are mere whims or fancies. This is not good news for the world of fashion: ‘The BoF and McKinsey State of Fashion’ report in fact outlines how 70% of European and American consumers expect to cut back on the amount they spend on apparel and accessories, with a general tendency to seek out discounted products. All this will lead to a global drop in sector revenue between 27% and 30% in 2020 when compared to 2019. The Federazione Moda Italia estimates that in Italy there might even be a drop in revenue equal to 50% in 2020.The pandemic has changed consumer values, maybe forever. Aspects like quality, durability, and timelessness, which are typical of products invested in by consumers, will once again become preferred because they are capable of transmitting a sense of safety and solidity. The comfortable protective shell of the home, which kept us safe during our days of isolation, got us used to an informal and sporty style, adopted during smart working sessions and conference calls with colleagues, and we will not easily relinquish this style, not even once we are back to the office.

Sustainability is another buzzword of the recovery: according to ‘The State of Fashion’, 15% of United States and European consumers will purchase more sustainable products both on an ecological and social level. At the same time, also the value of sustainability will change: “The pandemic will reinforce the debate that revolves around materialism, excessive consumption, and irresponsible business practices – confirms Giovanni Maria Conti, Professor of Fashion History and Evolution at the Politecnico in Milan – I don’t know if fast fashion will take the way of the setting sun, but after this event, fashion will most likely be very different, because we are different, our requirements are different, and maybe even our needs”.

The pandemic will also strongly influence luxury consumption: ‘The State of Fashion’ report once again predicts a drop in revenue between 35% and 39% in 2020, when compared with the previous year. The consumer in this range will be attentive of product and pricing and will be less inclined towards ostentation, demanding more understated garments, which are less flashy, and more in line with the recessive mood. According to the Bank of America, this demand is already rewarding brands with a more firmly rooted identity, like Chanel, Hermès, and Dior. Not so well-rewarded will instead be the brands with more of an aesthetic impact like Gucci which, not by chance, after 18 months at the top of online searches, has now fallen back to twenty-third place.Footwear: global consumption down by -22.5%In 2020, the price that the footwear industry will pay for the pandemic will be quite high: World Footwear predicts a -22.5% drop in global footwear consumption. A percentage which, when it is translated into volumes, becomes 4 billion fewer pairs of shoes sold worldwide: -696 million pairs in North America, -908 million pairs in Europe, -2.4 billion pairs in Asia. In addition to the drop in quantities, a drop in average price is also expected.So, what kind of footwear will consumers buy in 2020? The international panel of sector experts interviewed by World Footwear predict that classic leather footwear, including especially men’s, will continue to drop-off. Sneakers and other kinds of athletic footwear will instead continue to grow. 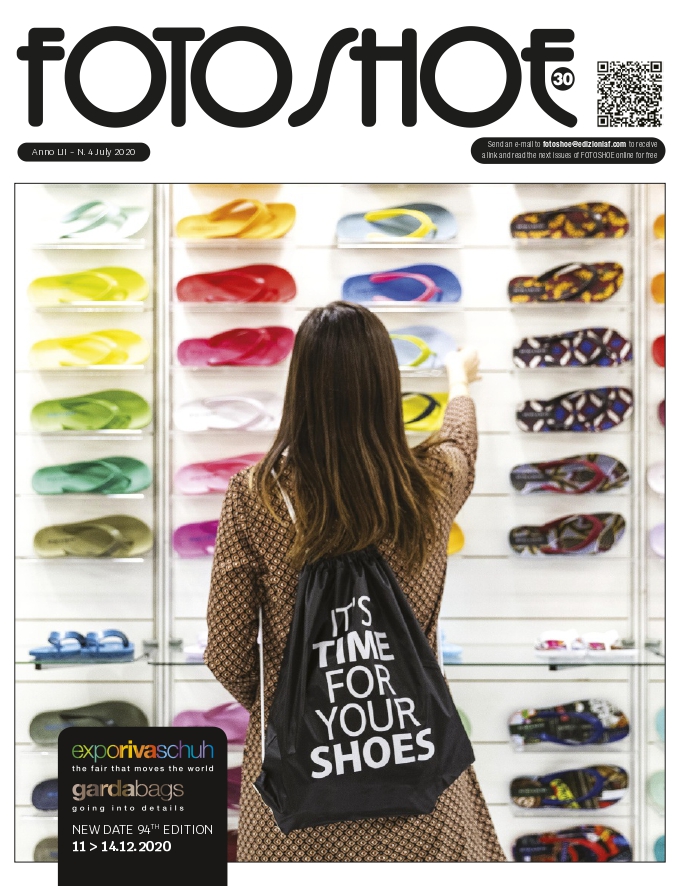