FFANY and FDRA will be as one

This has been talked about for years and now it seems a done deal: next October FFANY will go under the aegis of FDRA. Only the final approval of FDRA’s Management Board is missing. 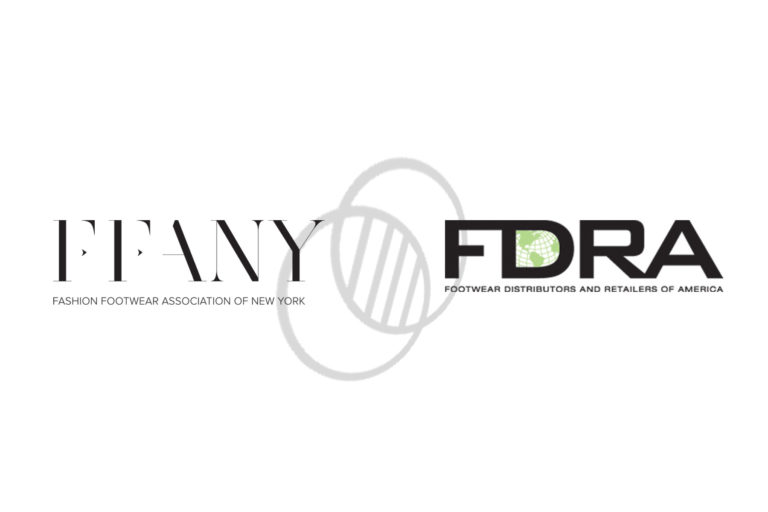 The two non-profit associations, Footwear Distributors and Retailers of America and Fashion Footwear Association of New York, join forces.A project that has been under discussion for some time – as stated in the article by Footwear News – and which now seems to have come to a happy conclusion, following the Management Boards of both groups, which took place in recent days.For Matt Priest, president and CEO of FDRA, it is a new beginning. A union that will allow FDRA to strengthen its position as one of the sector’s reference items. It will be important for Priest to continue promoting the solidity and excellent reputation that FFANY has been able to build in 40 years of work, its ability to bring together the world of footwear in New York, in an always very family atmosphere.Also for John Heron – current executive director of FFANY, who will become FDRA consultant once the agreement is finalised – the decision is of crucial importance: “I am passionate about the footwear sector and I have tried to put its interests first”, he said. According to Heron, the organisation led by Matt Priest, is the best suited to lead FFANY towards the future and its next goals.If for the next year the appointments with the FFANY events will remain unchanged (4 shows, including the two main ones in June and December), the discussion on the future of the event is already open and the topics in the field concern methods and timing of the event.By the end of the year, FFANY members will automatically become full-fledged FDRA members, and a series of initiatives are already planned to better welcome new associates and making them feel immediately involved, said Priest, who assured that the voice of FFANY will also be well represented on FDRA’s board, beyond specifying that in any case FFANY will be managed by a separate committee within the organisation.As for the Fashion Footwear Charitable Foundation, which manages the annual “FFANY Shoes on Sale” event by QVC Presents: it will remain separate for legal reasons. But the annual event, which over the years has raised nearly $ 60 million for breast cancer research, will continue to exist. The next appointment is for autumn, although the usual New York gala will not be held in person due to the COVID. 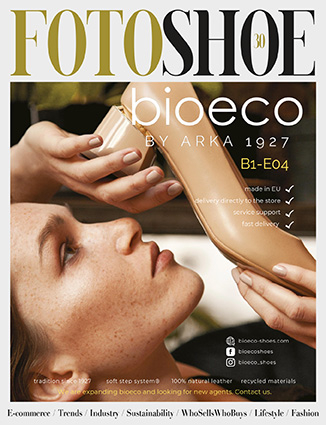