Fashion in the post-Covid era

The post-Covid era is characterised by much slower and more natural rhythms, but also a fashion that is attentive to quality, product durability, comfort, and respect for the environment..

For a long period of time, we found ourselves closed within a kind of ‘bubble’ outside of both time and space. The lockdown has had a ‘before’ and ‘after’ effect with repercussions that are destined to continue in the long-term. At the same time, it will also see us reflect more deeply on the way we live our lives. Many of us may have noticed how the ‘before’ was characterised by rhythms that were too fast, too much of a whirlwind and, in the end, meaningless. Stopping meant giving new value to time. A reflection, which from the world of fashion first saw the king of elegance, Giorgio Armani, as its protagonist. This past April in fact, in his interview with WWD, he confirmed: “It must be over with fashion as pure communication”. Armani said that from now on he would like to realign the presentation of his collections so that they coincide with the real seasons and he would like to escape dramatization as an end unto itself. That’s not all. The stylist confirmed with conviction: “The current emergency demonstrates how a careful and intelligent slowdown is the only way out. The crisis is an opportunity to restore value to authenticity”.The invitation of Armani to slowdown the times of fashion was soon followed and supported not only by Belgian designer Dries Van Noten in an open letter to the system, but also by the American and English Chambers of Fashion, the Council of Fashion Designers of America (Cfda) headed by Tom Ford, and the British Fashion Council (Bfc).In the ‘Notes from the Silence’ published on Instagram, the creative director of Gucci, Alessandro Michele, states: “I have become aware of the ‘tyranny of speed’, I feel the need of a different time, released from other-imposed deadlines that risk to humiliate creativity”. Certainly, this will be a trend that will affect not only the world of high fashion and designer labels, but which will also gradually trickle down to the entire world of apparel and accessories: fashion will orient itself towards products with a higher quality content and research, more authenticity and better manufacturing, created to last over time and to not wear out over the course of a brief season. After a long period of time spent shut inside our homes, in casual garments or gym clothes, it will also be difficult to forego the pleasure of comfortable clothes and shoes, which guarantee full freedom of movement. For this reason, and in all probability, we will witness an even greater demand for casualwear and sportswear, with sneakers increasingly the protagonist for a multitude of daily occasions. Likewise in demand will be footwear characterised by special features that favour comfort and practicality, like bulky heels, anti-fatigue insoles, and soles that return energy. In the above-mentioned interview, Armani also speaks of ecology, of presentations and cruise shows around the world that are increasingly spectacular and increasingly a source of pollution, as is true, in general, with the world of fashion for how it has been conceived up until now. According to Fashion Revolution, the global movement born in 2013 as a result of the collapse of the Rana Plaza building in Bangladesh, every year between 80 and 150 billion clothing items are produced and almost three-fifths of them are worn just a few times and then end up in landfills or are destroyed within a year from their production: an enormous negative impact on the environment. In the letter the American and English Chambers of Fashion wrote to their shareholders it can be read: “Creating a lower number of products, with higher levels of creativity and quality, will increase the value of products and extend their lifetime. Attention to the creativity and quality of products, cutting down on transportation, and attention to sustainability will increase the respect of the consumer and, in our latest analysis, will also increase appreciation for the products we create”.Here, as follows are the green trends that will become even more important, featuring clothes and accessories of low environmental impact, with respect for nature and mankind, but which are also destined to last longer.

AUTHENTICITY AND VALUE“People will want clothes that last” Giorgio Armani

COMFORT“In the coming months, the focus will be above all on functionality and classicism” Lee Wood, Dirk Bikkembergs (D.it)

GREEN “Our unscrupulous actions have set the house we live in on fire” Alessandro Michele, Gucci 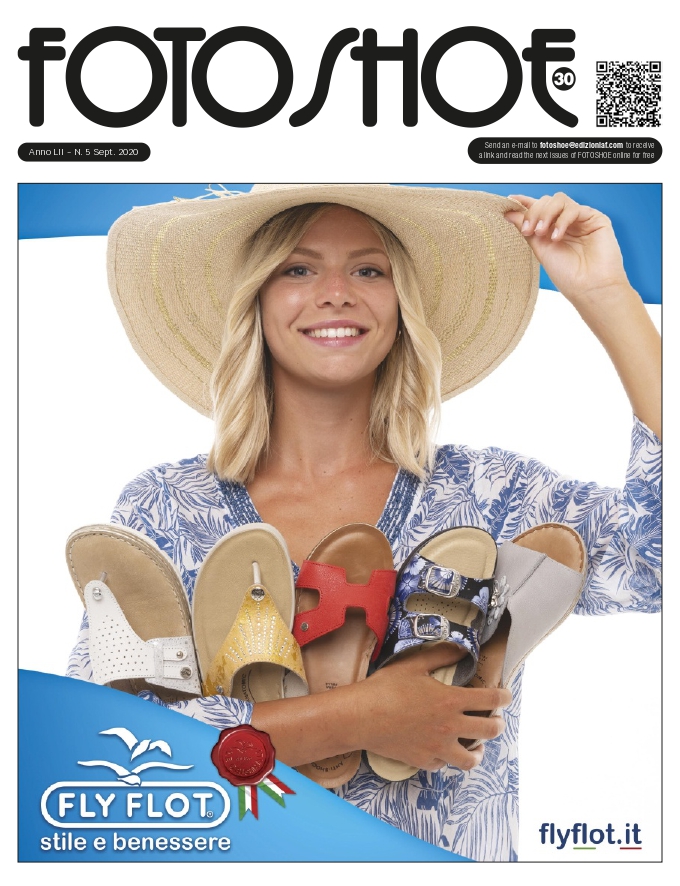