Christie's is the birthplace of a new department that intends to focus on the expanding market for collectible trainers, reaching out to younger collectors. 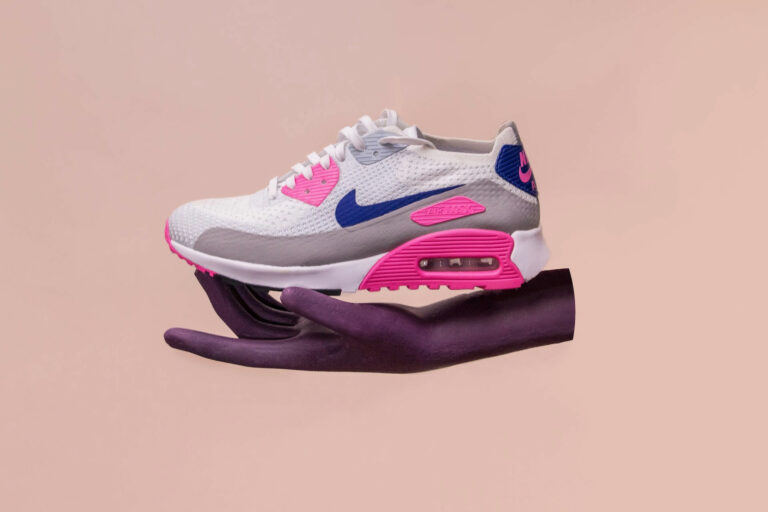 The famous Christie's house, announced through a press release, the launch of 'Department X-Sneakers, Streetwear & Collectibles'. This is its department dedicated to these new collectibles, led by a team dedicated to auctions and private sales. "The objective is to investigate pop culture, the fashion market and the evolution of what is now identified with the concept of luxury", as Caitlin Donovan, head of the department, states.

The focus will be on clothing and rare collectors' items from the worlds of fashion, music, art and sports history. Historic shoes and iconic memorabilia, an integral part of popular culture, will be offered through online auctions, with live previews in New York, supported by selling exhibitions throughout the year. In this way they intend to attract the interest of new target customers, the younger generation of collectors, who appreciate digital modes and are attracted to different types of products.

Already during 2022, Christie's has seen great success with the sale of such items, such as last June's "Six Rings – Legacy of the GOAT" dedicated to the career of basketball legend Michael Jordan, with sales close to $1.5 million. Following this positive momentum, Department X's launch event, entitled "Ye Walks", will be the private sale of two rare trainer models by Kanye West, representing his impact on the design and sports iconography landscape.

The NIKE AIR YEEZY 1 PROTOTYPE is the first model designed by creative director Mark Smith and Nike designer Tiffany Beers that the rapper wore during the 50th Grammy Music Awards in 2008. The NIKE DONDA WEST AIR JORDAN VI, made in memory of West's mother, were only made for a close circle of the rapper's friends. Christie's has stated that only four to six copies exist.

This new market trend is not an isolated case, in fact, even Sotheby's recently sold Jordan's 'Last Dance' jersey – from his Game 1 of the 1998 NBA Finals – for $10.1 million, setting a new record for sports memorabilia. As well as a collection of 200 pairs of Louis Vuitton and Nike Air Force 1 trainers designed by designer Virgil Abloh for $25 million.

Donovan said that collectors in their 30s and 40s see these objects as a celebration of their culture that represent part of the history they grew up with. 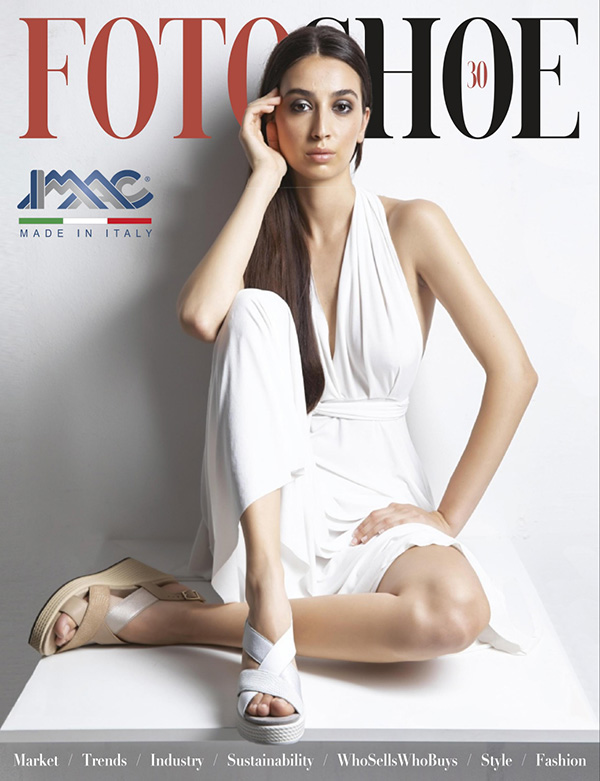